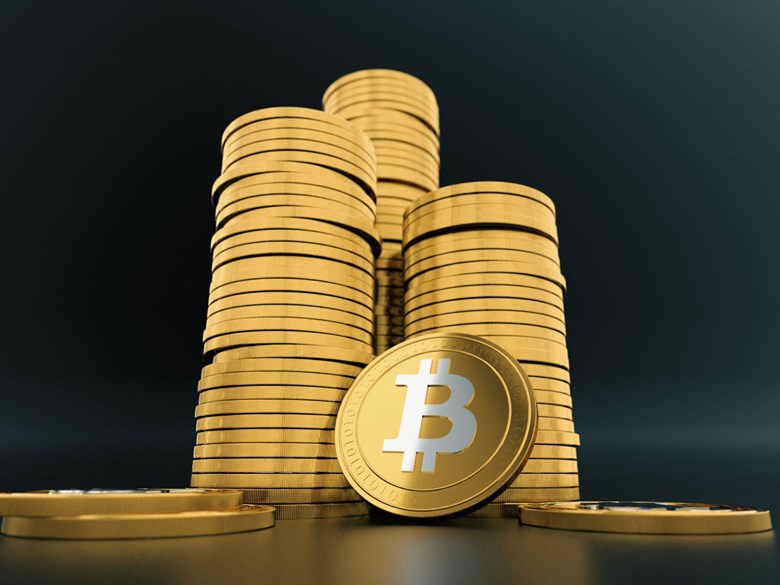 Is Bitcoin here to stay, or is it a bubble waiting to pop?

Less than a decade old, Bitcoin is worth billions. The cryptocurrency promises to revolutionize global finance by placing control of currency in the hands of users, not nations, and make financial exchanges more transparent, efficient, and democratic. And it seems to be taking hold: Earlier this year both the Cboe and CME debuted Bitcoin futures.

But is Bitcoin really a safe bet? Proponents say the hype around the cryptocurrency is warranted, and previous critics – including executives at JPMorgan and Goldman Sachs – are increasingly jumping on the Bitcoin (block)train.

On the other hand, skeptics suggest this highly volatile digital currency offers a platform for illicit activity, including money laundering and trafficking of humans and drugs, free from government oversight and regulation. And, they argue, Bitcoin has no intrinsic value – the price is based on market enthusiasm rather than actual utility.

This debate is presented in partnership with the Adam Smith Society. The Adam Smith Society — a project of the Manhattan Institute — is an expansive, chapter-based network of MBA students, professionals, and business leaders who work to foster debate about the moral, social, and economic benefits of capitalism.

MORE: Is Bitcoin More Than A Bubble?