Intelligence Squared: The FDA's Caution is Hazerdous to Our Health 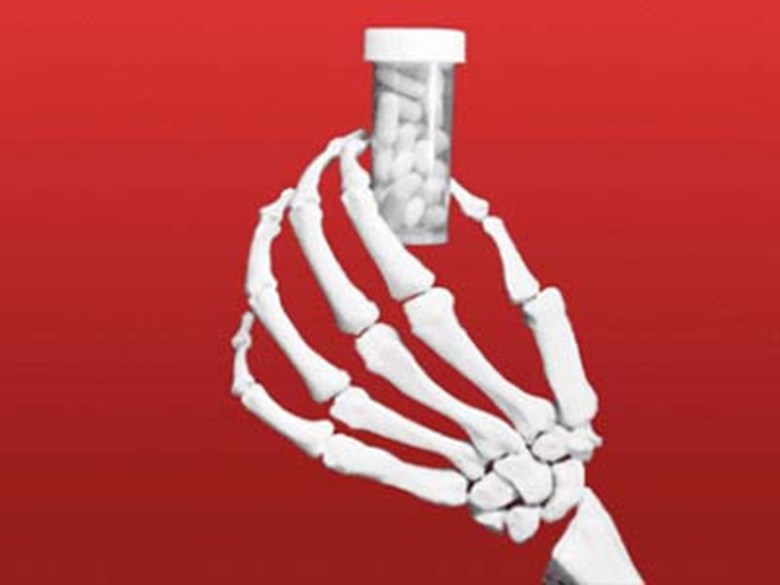 The Food and Drug Administration, the oldest comprehensive consumer protection agency in the U.S. federal government, is charged with protecting the public health.  Under this mandate, it regulates drugs and medical devices for their safety and effectiveness.  But is it a failing mandate?  It’s long been argued that the FDA’s long and costly approval processes stifle innovation and keep life-changing treatments from the market.  But the question remains: when it comes to public health, is it ever okay to sacrifice safety for speed?

Intelligence Squared: The GOP Must Seize the Center or Die