Is It Time for Slavery Reparations? 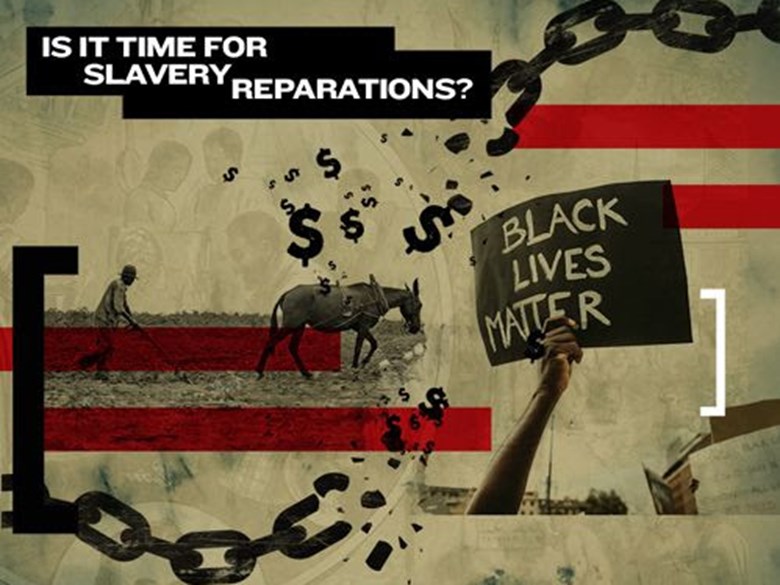 Between 1525 and 1866, more than 12 million Africans were shipped to the New World as slaves. After some 200 years, slavery was abolished, and yet another century of Jim Crow, coupled with discriminatory housing and lending policies, contributed to its legacy. Dealing with the relics of that stain on American history is part of the national dilemma. Featuring Cornell William Brooks, Randall LeRoy Kennedy, and Intelligence Squared U.S. host John Donvan.

Do We Need Vaccine Passports?