Has the Electoral College Outlived Its Usefulness? 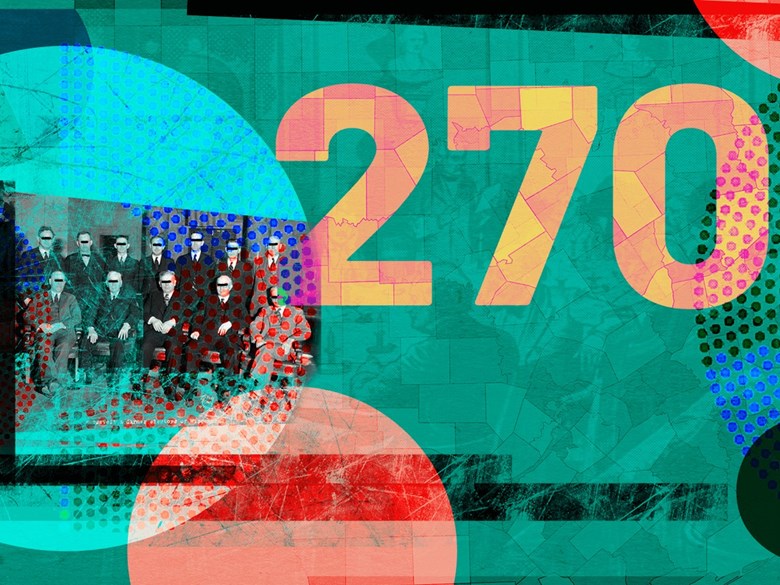 Five American presidents — two in the last 20 years — have assumed office without winning the popular vote. As the nation gears up for another contentious presidential election, some are calling for an end to the Electoral College. They argue that the college subverts the will of the American people by unfairly prioritizing rural and swing states over the nation’s majority. But others say the Electoral College, which the Founders established in the Constitution, is necessary to ensure voters in less populous states have a voice in picking our president. Has the Electoral College outlived its usefulness?

Learn more about the program