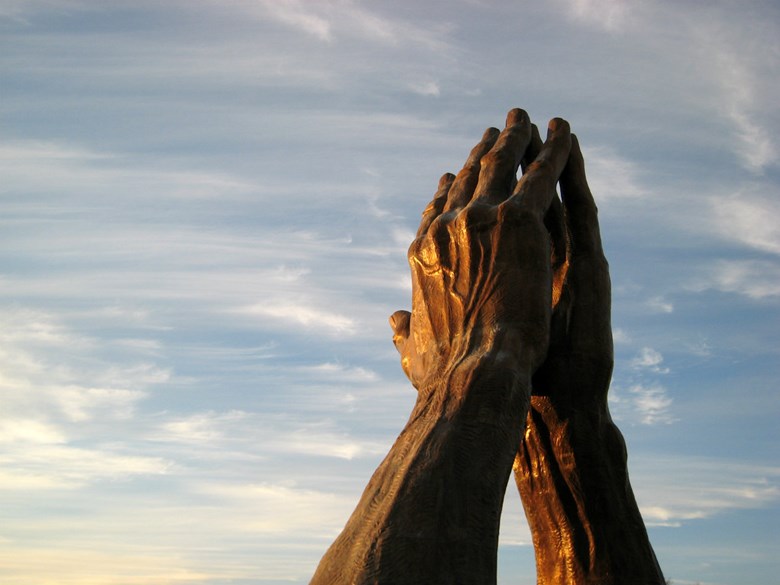 Does God have a place in 21st century human affairs? For many, the answer is an unapologetic yes. Belief in a higher power, they argue, is the foundation of human consciousness and the soul of all social, political, and scientific progress.Further, some claim, humans are biologically predisposed to embrace religion and require faith to live moral lives.

Others are far more skeptical. For them, adherence to faith and religious tradition serves only to fracture communities and prevent humanity from embracing a more enlightened, reasoned, and just social order.

As we look to the future in uncertain times, should spirituality and religion play a central role in human evolution, innovation, and discovery? Or has God become obsolete?

More: The More We Evolve, The Less We Need God

Debate: Does Humanitarian Intervention Cause More Harm than Good?