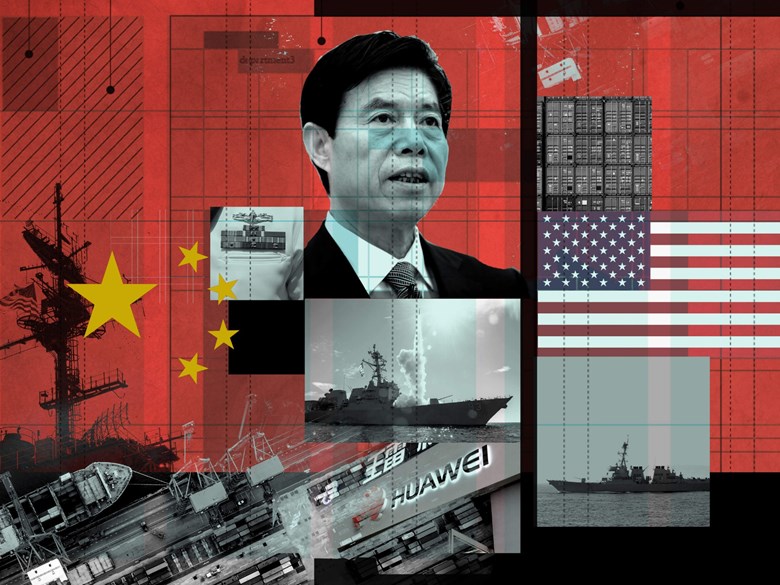 The United States is cracking down on China in an attempt to create a more favorable balance of trade. Other concerns include continuing Chinese thefts of intellectual property and the imposition of technology transfer requirements to do business in China. The U.S. seeks to frustrate China’s program to achieve dominance in a range of advanced technologies. And it wants to cripple Huawei, the telecoms giant, which it sees as a potential security threat.

Both parties have instituted punitive tariffs, and both are feeling the impact. China is struggling to maintain its growth rate, yet is still projecting strength as a social, political, and economic leader on the world stage by building ports and bridges all over the world and developing military technology capable of denying the U.S. access to the South China Sea and Taiwan Strait. If successful, Beijing’s ambitious projects and advanced AI and cyber weapons could put Washington on its heels.

Are recent U.S. policies tough and focused enough to achieve key economic and strategic objectives? Or will U.S. policy escalate tensions too much, ultimately reducing the chances that the world’s two major powers can achieve a sensible accommodation?