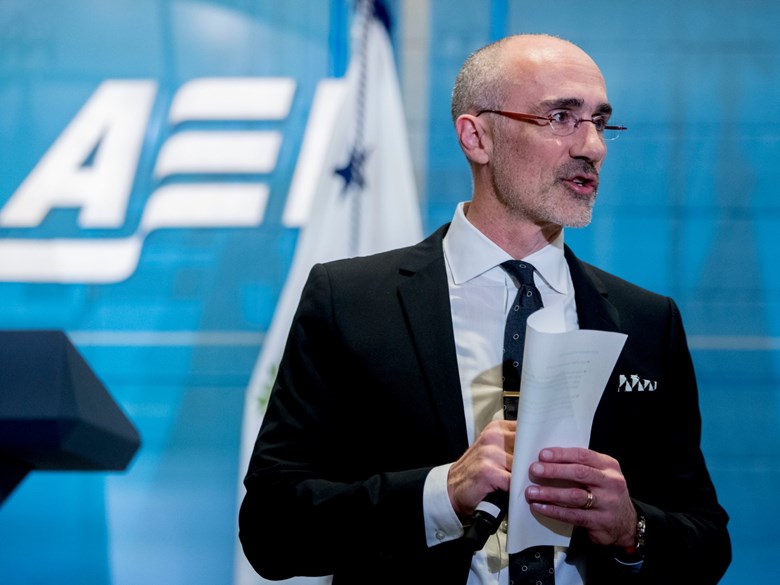 Think about your most deeply held political belief. Could you love someone who adamantly and passionately disagreed with it?

In this special episode, Intelligence Squared U.S. host John Donvan sits down with Arthur Brooks, one of America's leading political thinkers, to discuss a bold premise: loving your enemies. Brooks is a best-selling author and the outgoing president of the American Enterprise Institute. His new book, "Love Your Enemies: How Decent People Can Save America from the Culture of Contempt," builds on his decades in politics and urges Americans to love each other despite partisan differences.