A Remembrance Of Cokie Roberts 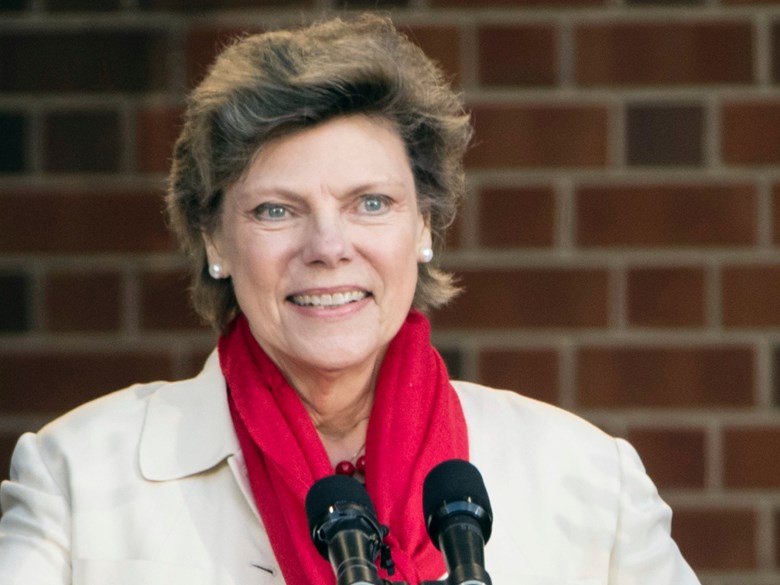 In this April 19, 2017, file photo, Cokie Roberts speaks during the opening ceremony for Museum of the American Revolution in Philadelphia. Roberts, a longtime political reporter and analyst at ABC News and NPR has died.

Veteran journalist Cokie Roberts died Sept. 17 due to complications from breast cancer. Roberts left an indelible mark on NPR after joining the station in 1978 and was one of NPR's most recognizable voices.

Roberts, along with NPR's Nina Totenberg, Linda Wertheimer and Susan Stamberg helped shape the network as pioneering female journalists. Roberts' friends and colleagues at NPR have put together this hour of special coverage to remember her and the mark she left on NPR and the world.