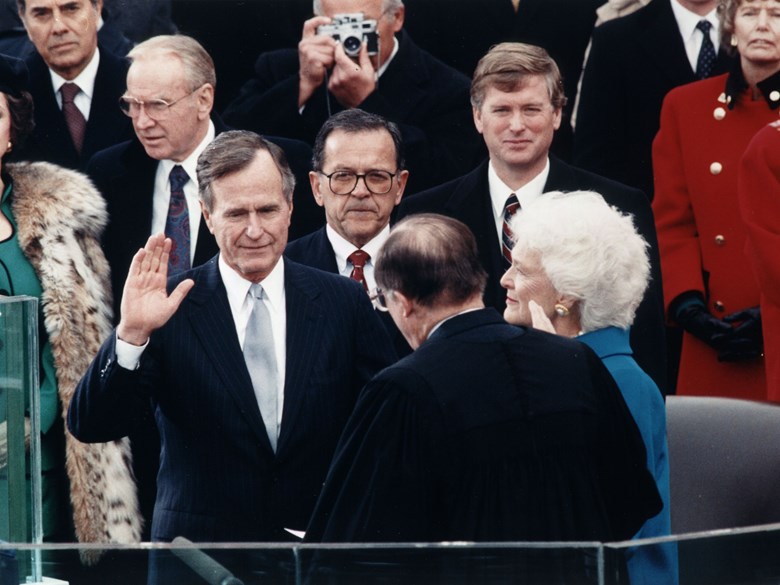 A funeral service for former President George H.W. Bush will be held Wednesday at the National Cathedral in Washington, D.C. NPR is bringing you special coverage of the service starting at 8 a.m. PST.

Bush died on Friday at the age of 94. Bush's son, former President George W. Bush, will read a tribute to his father along with other notable politicians, friends and family members of the late president.

Tune in from 8 to 10 a.m. to listen along with the service and to hear special coverage of the event afterwards.