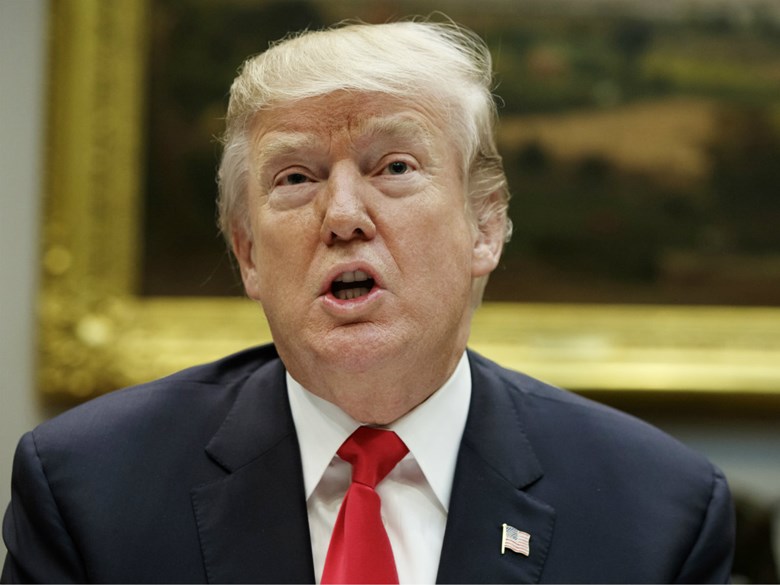 President Donald Trump speaks before hosting a lunch with Senate Republicans in the Roosevelt Room of the White House, Tuesday, Dec. 5, 2017, in Washington.

President Donald Trump is expected to announce Wednesday his plan to recognize Jerusalem as Israel's capital and begin the process to relocate the U.S. Embassy from Tel Aviv to Jerusalem.

Updates And Analysis From Las Vegas