LIVE: Trump To Address The Nation On Las Vegas Shooting 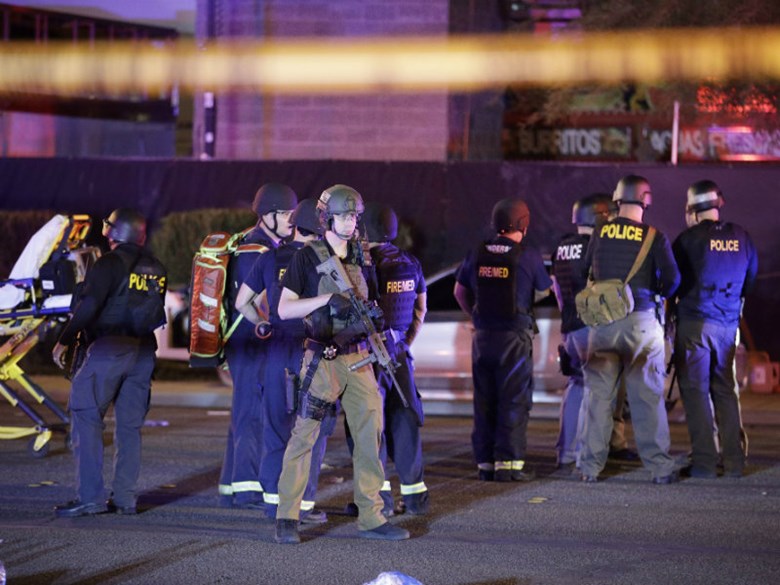 Police officers and medical personnel stand at the scene of a shooting near the Mandalay Bay resort and casino on the Las Vegas Strip, Monday, Oct. 2, 2017. Multiple victims were being transported to hospitals after a shooting late Sunday.

President Trump is speaking at 7:30 a.m. from the Diplomatic Reception Room at the White House on the deadly mass shooting in Las Vegas. Trump had been briefed earlier in the morning on the country music festival attack and tweeted, "My warmest condolences and sympathies to the victims and families of the terrible Las Vegas shooting. God bless you!"

More than 50 people are dead, police say, and more than 400 others were wounded. Gunfire was reported around 10:08 p.m. Sunday, according to the Clark County sheriff.

The president's schedule had called for him to visit Puerto Rico on Tuesday, and White House press secretary Sarah Sanders said that is still the plan.

View this story on npr.org
﻿ Older

The Latest From Las Vegas After Mass Shooting At Music Festival 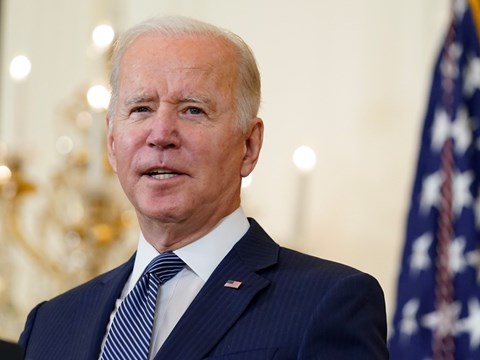