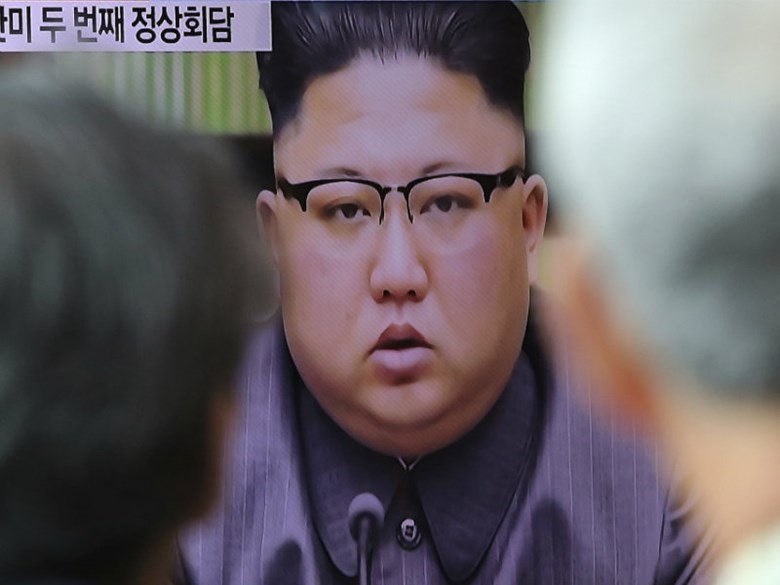 On Monday, June 11 at 6 p.m. PST, President Donald Trump will meet with North Korean leader Kim Jong Un in an unprecedented summit between the nations.

NPR is bringing you special coverage of the meeting in Singapore as the nations discuss the future of the U.S.-North Korea relationship and the country's nuclear program.