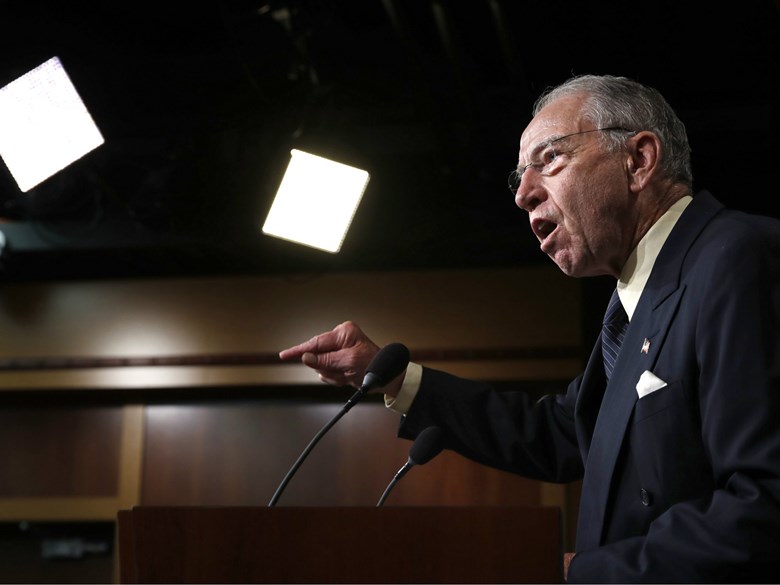 The Senate is bracing for a crucial initial vote Friday on Brett Kavanaugh's tottering Supreme Court nomination after Majority Leader Mitch McConnell set his polarized chamber on a schedule to decide an election-season battle that has consumed the nation.