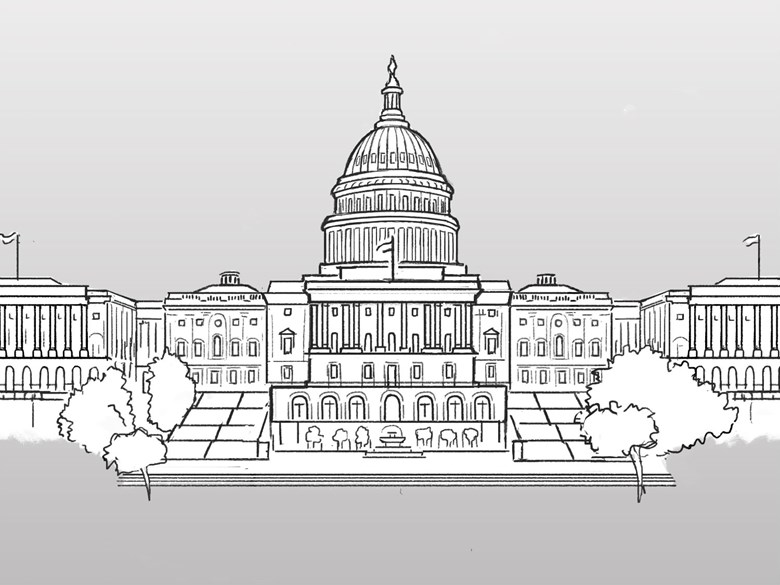 Listen live to the Senate trial of President Donald Trump, who faces impeachment on charges of abuse of power and obstructing Congress.

The Senate will act as jury with Chief Justice John Roberts serving as judge as they examine the accusations against Trump, which stem from Trump’s dealings with Ukraine. Trump is accused of abusing his presidential power in attempting to pressure Ukraine to investigate former Vice President Joe Biden, a potential political opponent, and of obstructing Congress’ attempts to investigate his actions.

NPR will air the proceedings live and full. Listen live here as the trial continues.