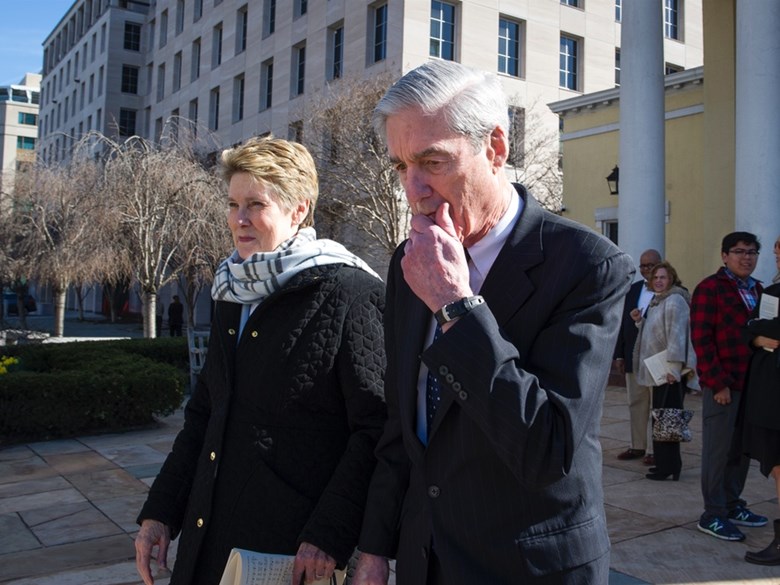 Special Counsel Robert Mueller did not find any evidence that President Trump's campaign conspired with Russia to influence the 2016 election, according to a summary of findings submitted to Congress by Attorney General William Barr.

"The Special Counsel's investigation did not find that the Trump campaign or anyone associated with it conspired or coordinated with Russian in its efforts to influence the 2016 U.S. presidential election," Barr writes in his letter to leaders of the House and Senate Judiciary Committees delivered Sunday afternoon.

However, Mueller's investigation did not take a position on whether Trump obstructed justice in the ongoing investigation, writing that "while this report does not conclude that the President committed a crime, it also does not exonerate him."

Listen to live coverage from NPR News detailing the summary of the findings and what's next.