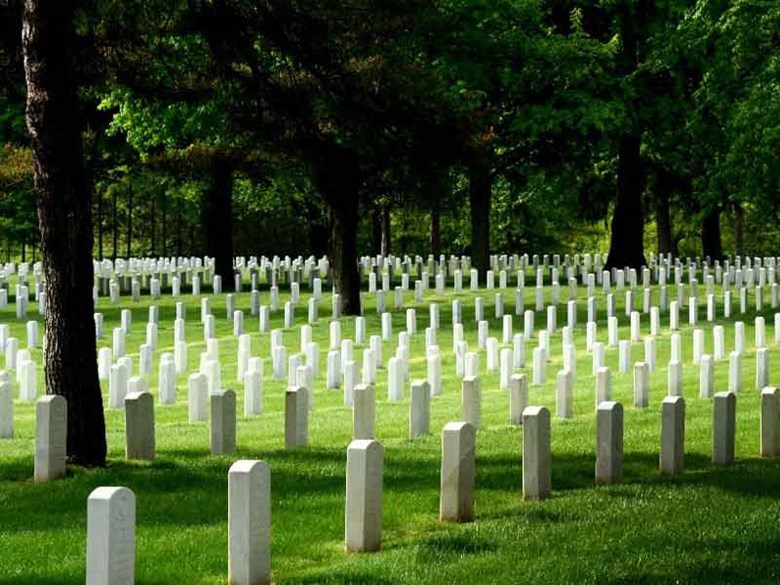 The number of soldiers killed between 1914 and 1918 exceeded that of all other wars known to history—as ‘advances’ in technology outstripped all defenses against them. And those who survived often were maimed, or suffered from a strange new mental disorder known as ‘shell shock’—what we today call Post Traumatic Stress Disorder.

In the wake of the war’s fury, the map of Europe changed—but more important, the map of human consciousness changed as well. 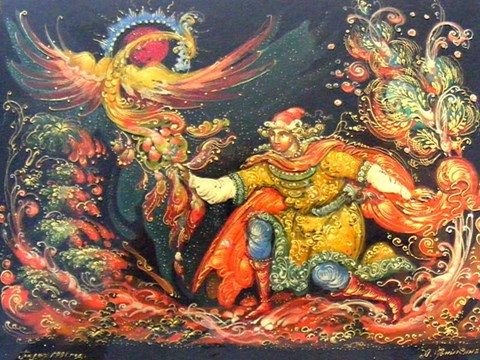 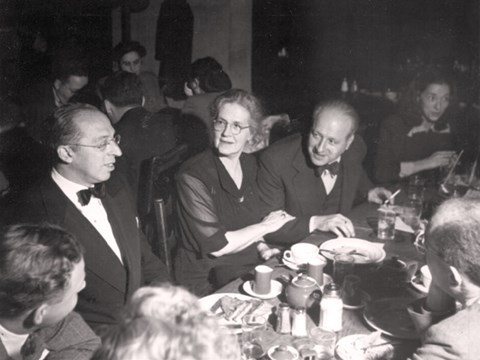 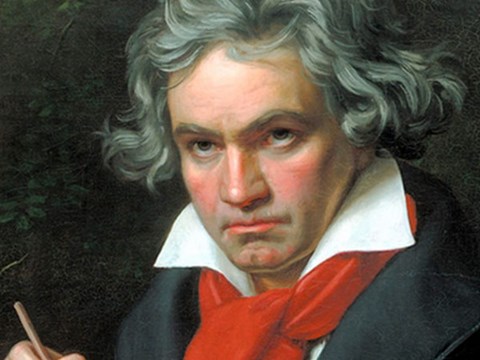