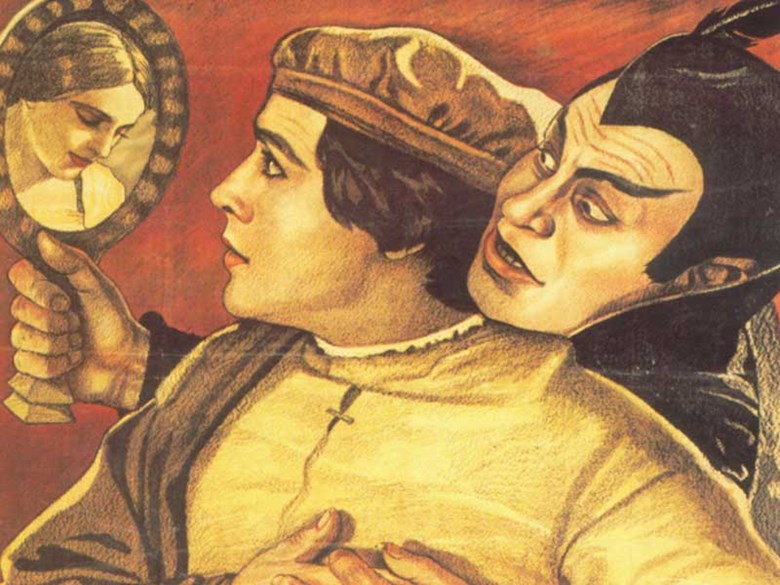 In 1829, Hector Berlioz wrote a short work based on Goethe's Faust, published it at his own expense, and then had second thoughts.  He quickly rounded up every copy he could find--and destroyed them.

Fifteen years later, he pulled out the abandoned manuscript and revamped it into a longer, more exciting work--but not before he had urged Franz Liszt to read Faust, prompting him to write his own setting of the famous tale of the man who sold his soul to the devil.

In this hour, how a single book inspired Berlioz, Liszt, Wagner--indeed, an entire generation of composers 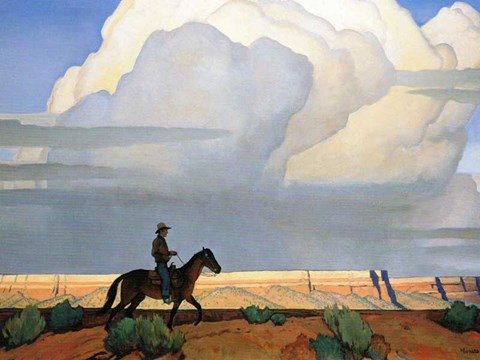