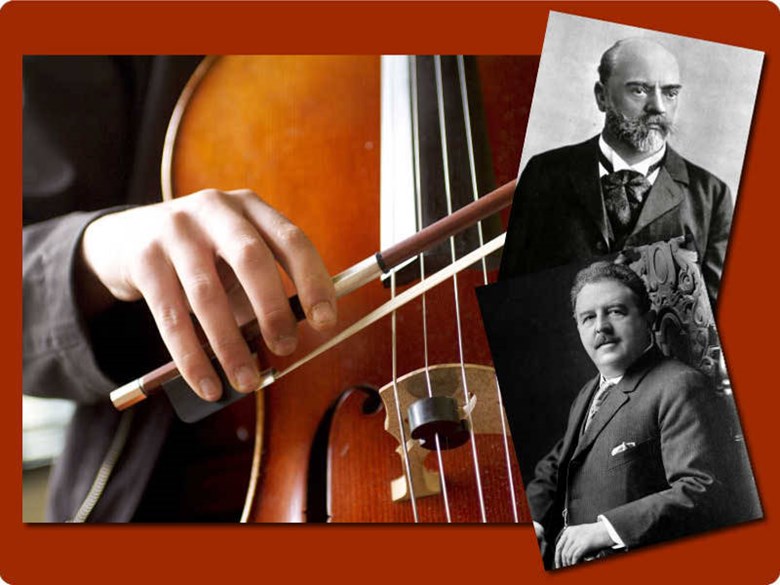 And who wrote the piece that inspired Dvorak?  Victor Herbert, remembered now almost entirely for his operettas Naughty Marietta, The Red Mill, and Babes in Toyland.

In this hour, the remarkable story behind Dvorak's great concert classic. 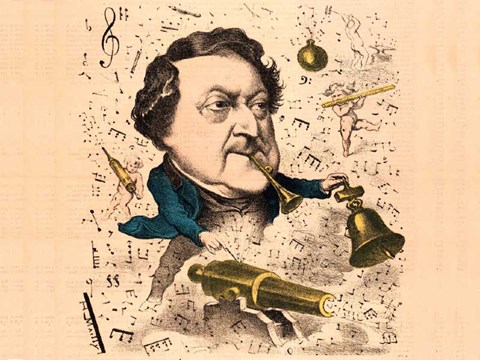 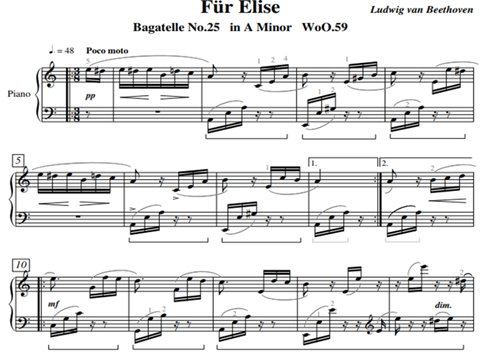 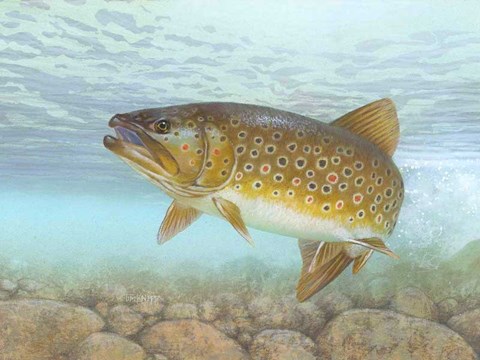