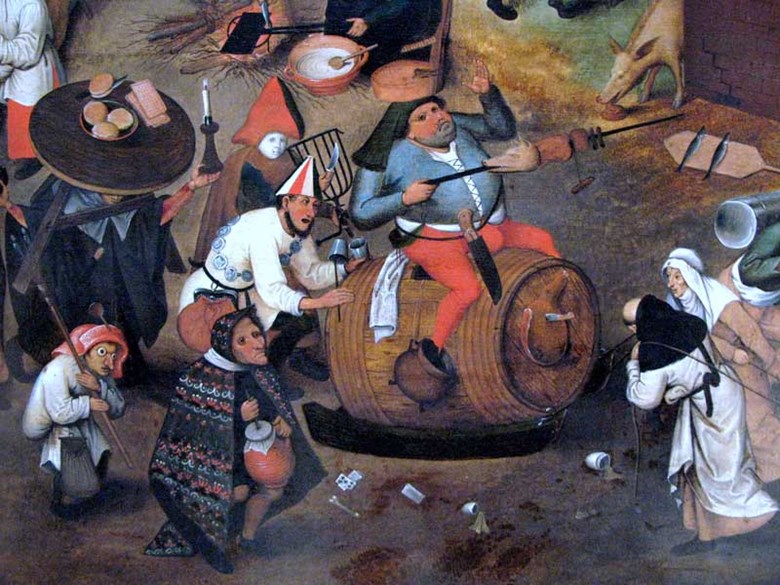 In America, we know it as Mardi Gras, but in much of the world it's called Carnival.

Whatever the name, it’s an opportunity to celebrate before Lent--that time in the traditional Christian calendar when the faithful are to abstain from the pleasures of life.

Which is why Carnival typically involves a public festival, combining elements of a circus, masked ball and street party.

In this hour, carnival-inspired music from the Renaissance to the modern era, including works by Berlioz, Schumann, Dvorak, Saint-Saens, and Stravinsky. 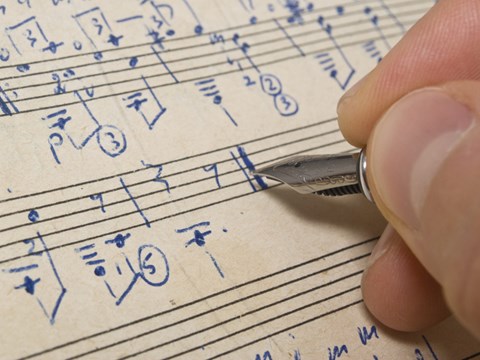 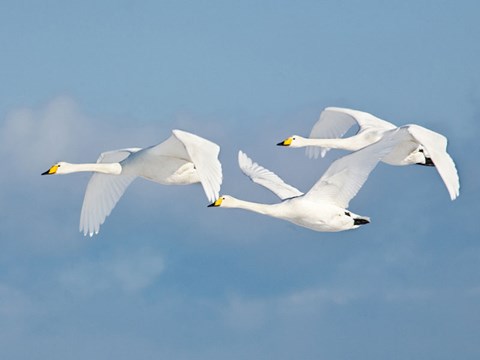 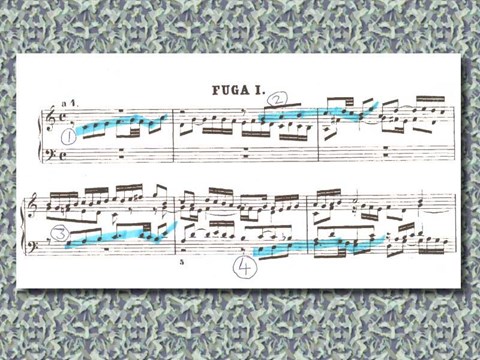