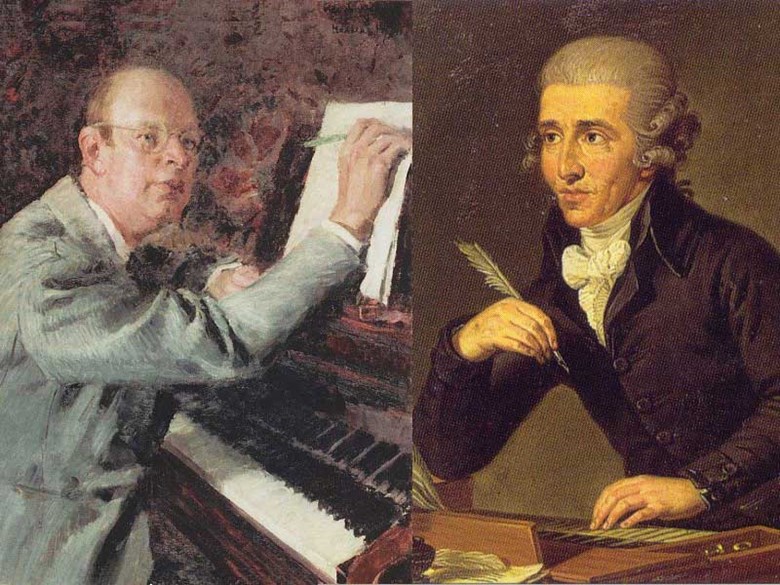 For a Russian composer, 1917 cannot have been an easy year to concentrate on work.

There were strikes and anti-war marches that led, bit by bit, to the overthrow of the Czar.  Food shortages in the big cities followed, and the provisional government was turned out by the Bolsheviks in the October Revolution.

In spite of the unrest—or, perhaps, because of it--Sergei Prokofiev spent the summer of 1917 in the country, writing the kind of symphony that Joseph Haydn might have written had he lived in the twentieth century.

In this hour, Sergei Prokofiev’s Classical Symphony--and the symphonies of Joseph Haydn that inspired it. 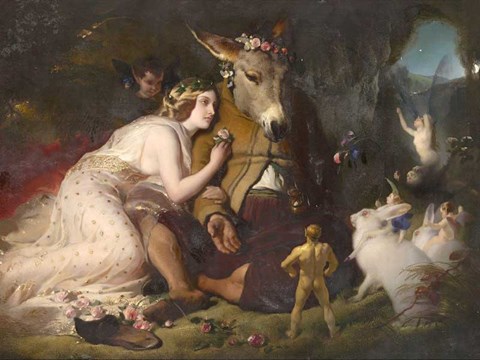 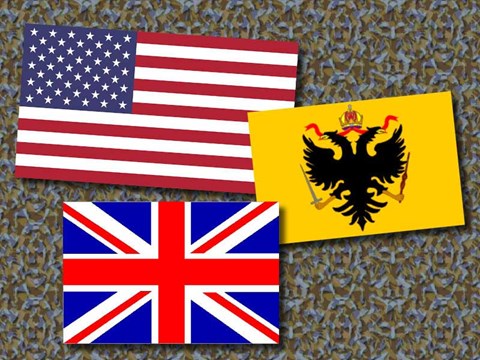 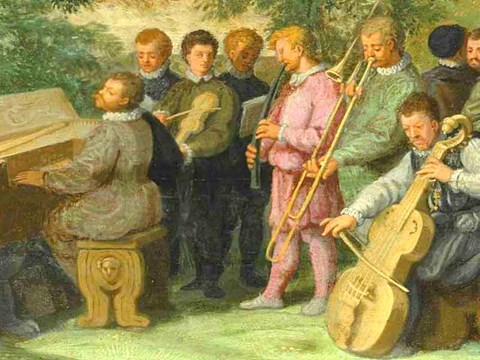