“Our forefathers weren’t allowed to keep their language when they were brought here from Africa,” singer B.B. King once said, “So, music was a language we used to let people know we had something to say. And we’ve been saying it pretty strong ever since.”

King was speaking of the blues, but his words could also apply to Black composers who have worked within the musical language of the concert hall and stage.

In this hour, how works by eight of them reflect the African-American experience—and their own. 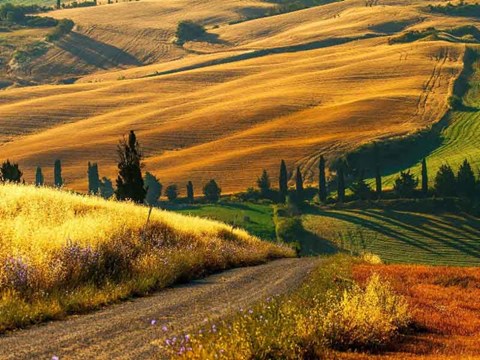 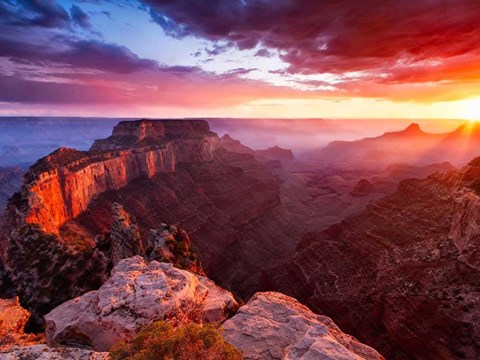 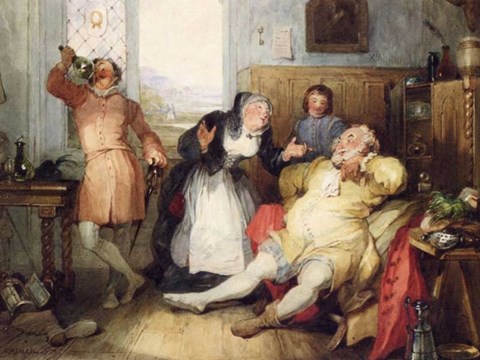