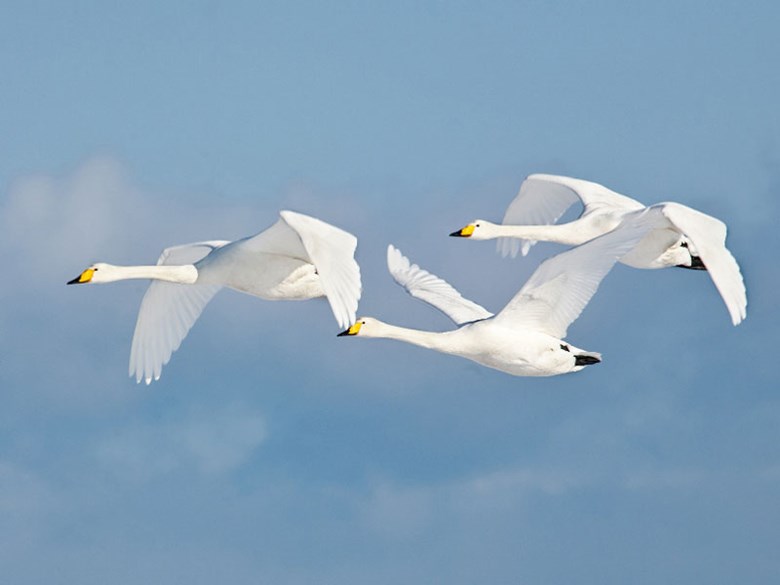 Swans in flight -- a major inspiration for composer Jean Sibelius

In June of 1787, there was an unusual funeral procession in the household of one Wolfgang Amadeus Mozart—for the composer’s pet starling.

He had bought the bird three years before, and in the expense book where he’d written the price, he’d also jotted down the melody the bird was singing when he bought it.

That melody became the chirping opening of the final movement of the Piano Concerto No. 17 in G minor.

Inspiration of this sort isn’t unusual.  Many composers have drawn on the sound world of birds, or described them in musical terms.

We explored some of these influences in another program, but had to leave out many more—which may have ruffled some feathers.

So, in this hour, more avian-inspired music, in works by Handel, Haydn, Brahms, Ravel, Beach, Sibelius and more. 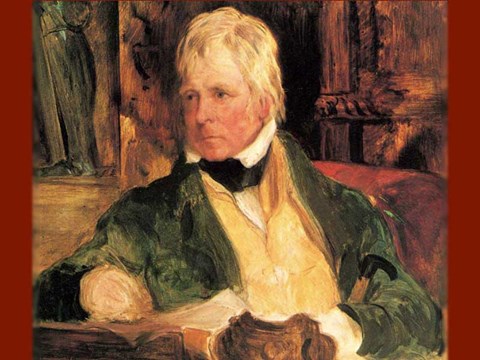