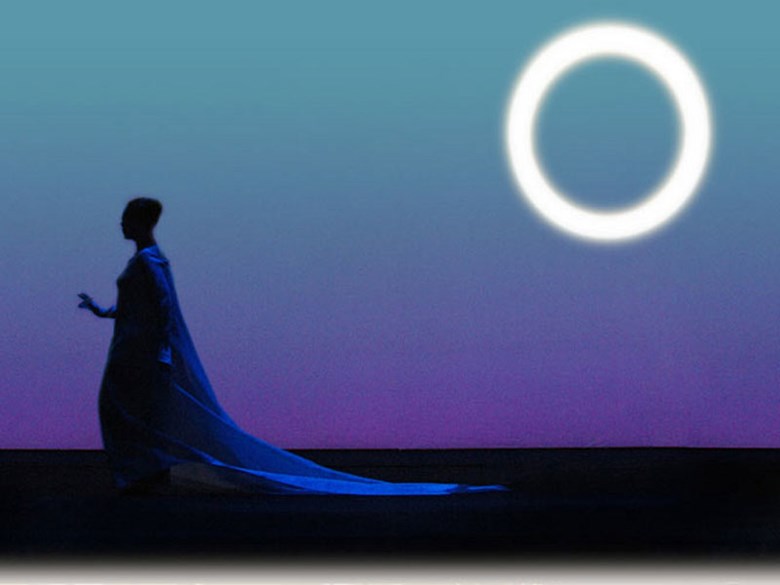 In this hour, what they made of it all. 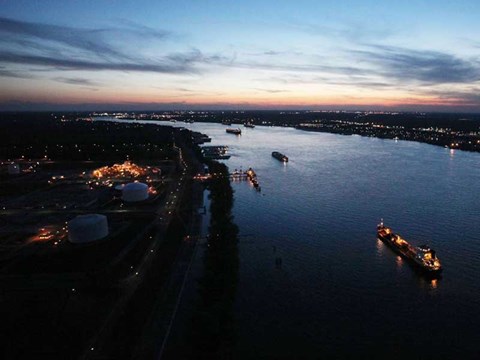 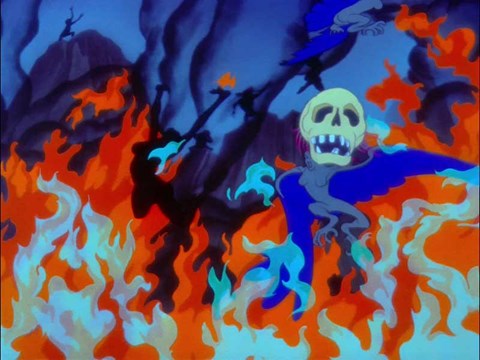 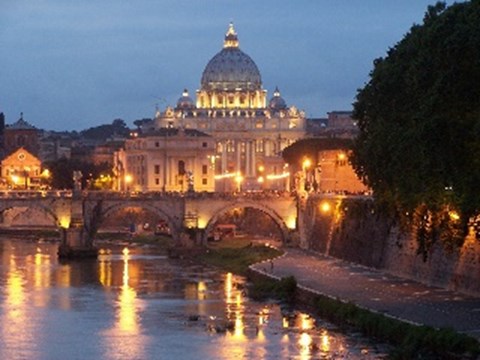