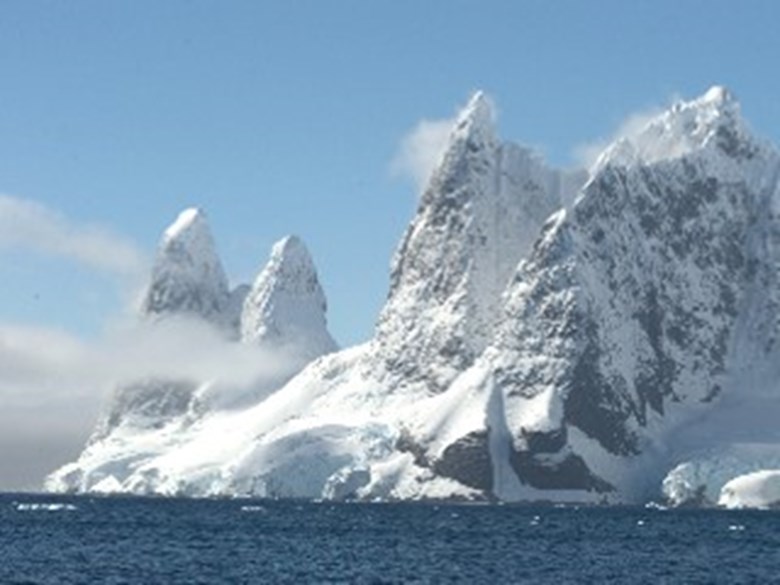 In this hour, how Vaughan Williams transformed his score for Scott of the Antarctic into his seventh symphony, the Sinfonia Antartica (his spelling)—a process that tells us a lot about the nature of both film and symphonic music—the similarities and key differences. 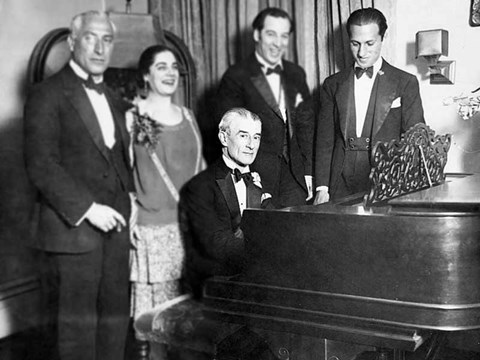 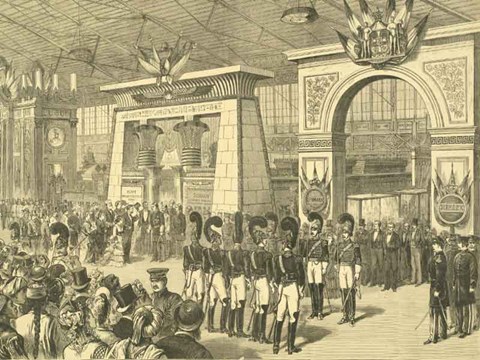 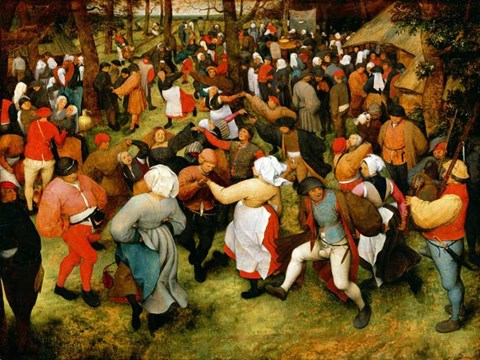