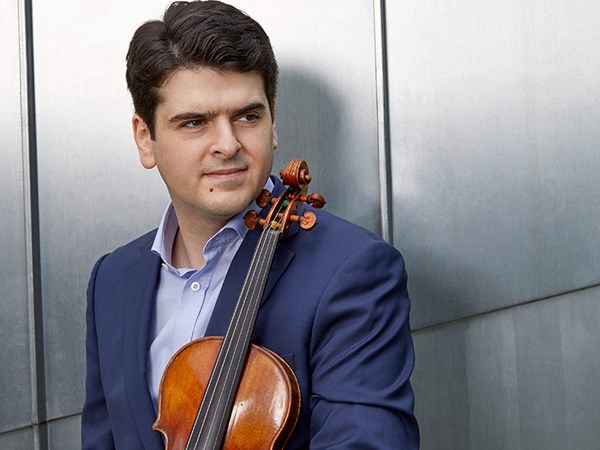 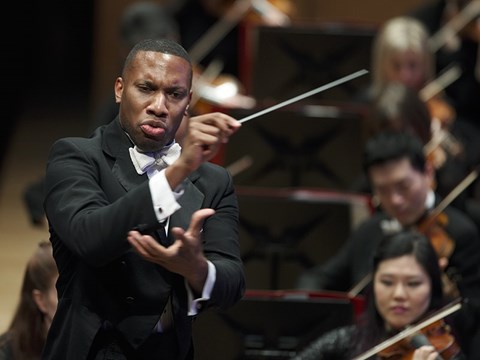 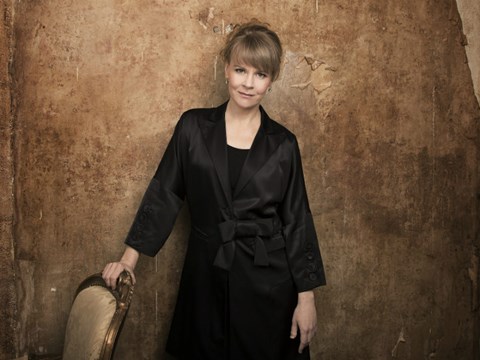 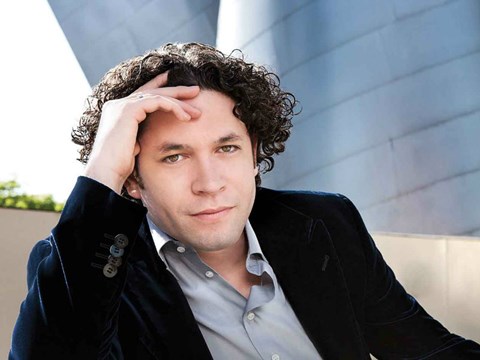 Gustavo Dudamel conducts Schumann: a symphony and his only piano concerto with soloist Mitsuko Uchida. 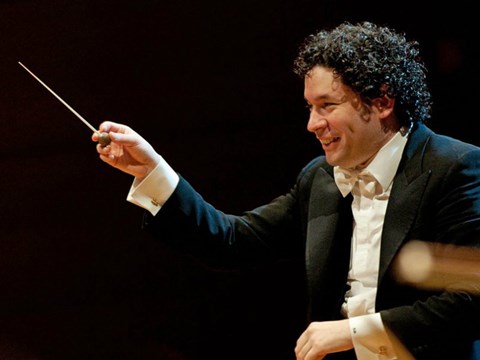 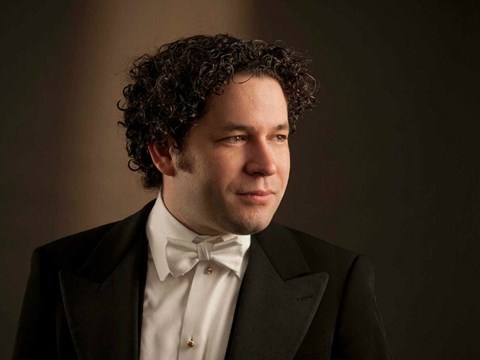 Shostakovich, Varèse and a world premiere

Gustavo Dudamel conducts Varèse, Shostakovich and the world premiere of a new work by Esa-Pekka Salonen. 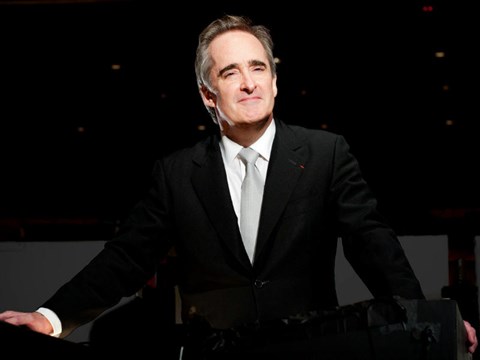 "Fireworks" by Stravinsky, a Brahms symphony and a world premiere for timpani, percussion & orchestra. 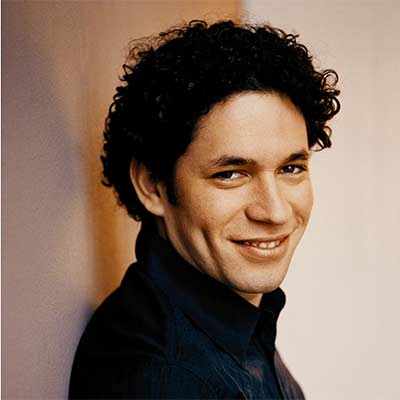 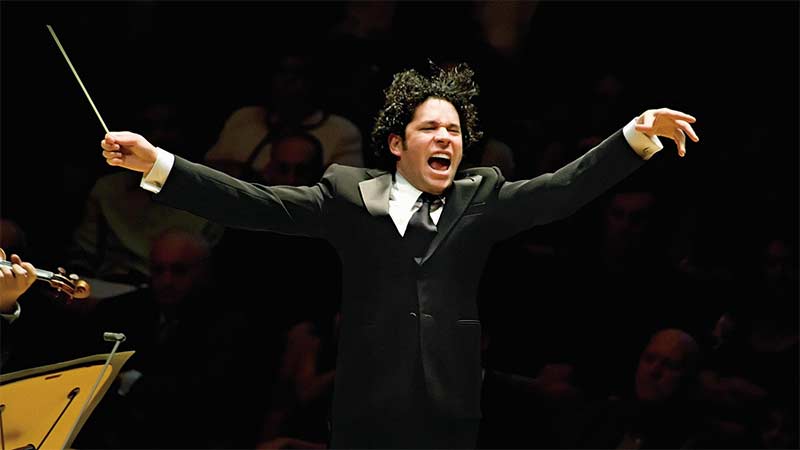