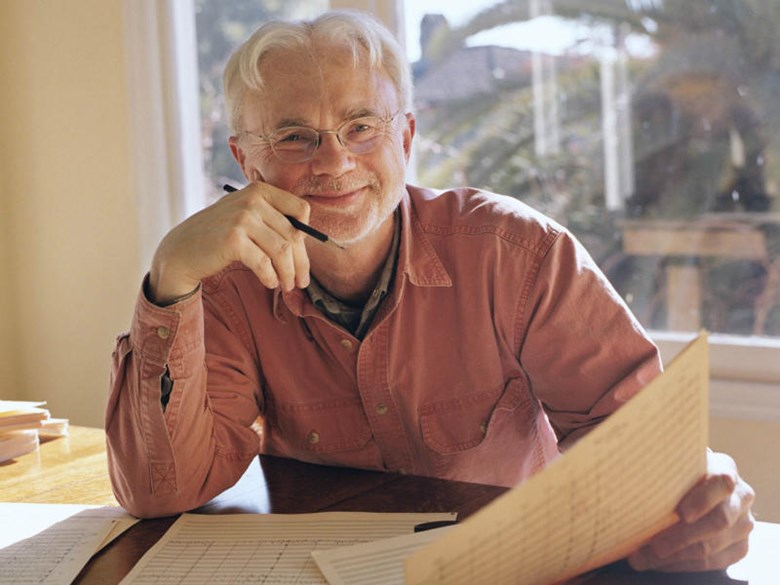 Described as a "nativity oratorio," El Niño retells the Christmas story with the first half focusing on Mary's thoughts before the birth in the stable in Bethlehem, and the second half covering the aftermath of the birth including the early life of Jesus.

Of the work, Adams says that he had wanted to write a Messiah of his own, a work confronting not only the Nativity of Christ but also the miracle of birth generally.