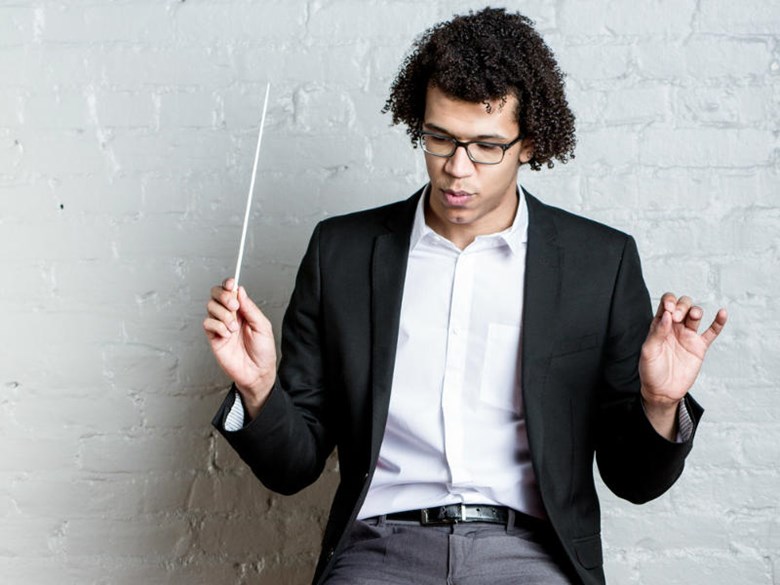 25 year old member of the LA Phil's Dudamel Conducting Fellowship program, Jonathon Heyward, stepped in to conduct this concert when the originally-scheduled conductor cancelled due to illness. And he earned a glowing review from the LA Times. Coincidentally, Leonard Bernstein made his New York Philharmonic conducting debut at 25, filling in for the ailing Bruno Walter.
Cuban-born composer and pianist Tania León came to the US in 1967 and later studied with Bernstein at Tanglewood.
Read a Los Angeles Times review of this concert, with background on both Heyward and León, at the link on this page. Also on this page are links to the LA Phil website about León's "Ser," and to Heyward's personal website.