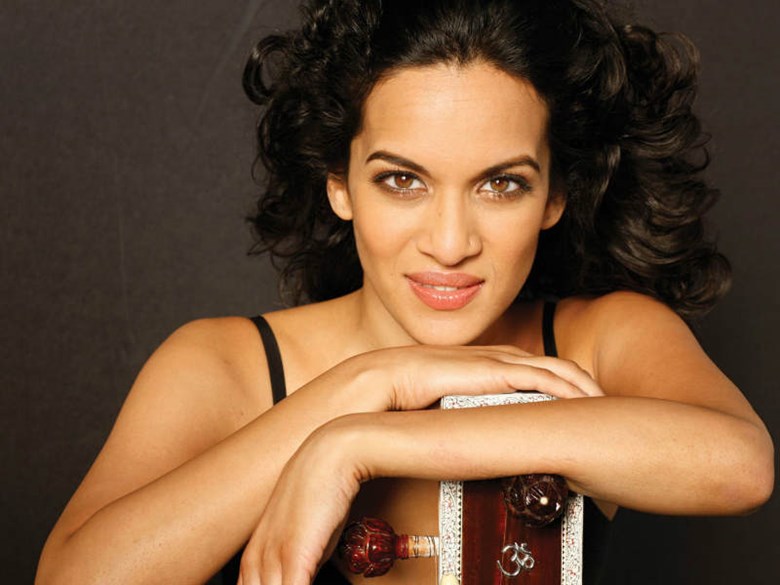 North Indian or Hindustani ragas are generally associated with particular times of day, and the first movement of the Concerto is based on the dawn raga Lalit.

There are five different ragas in the second movement, three in the third, and twenty in the finale, before the vibrant concluding Jhala section, each in a different tempo and spirit. There are also places for improvisation, the heart of the Indian tradition.

Zubin Mehta conducted the premiere of this Concerto in 1981 and returns to the work in this performance with the composer's daughter, Anoushka Shankar, born the same year, as the soloist.

Because in his tone poem Ein Heldenleben ("A Hero's Life") Richard Strauss quotes many of his previous compositions, critics declared the work a gross demonstration of egotism. Strauss denied that his intent was to call himself a "hero."

About the third movement, however, titled "The Hero's Companion," Strauss told one writer in 1924 that, "It’s my real-life wife, Pauline, whom I wanted to portray. She is very complex, very much a woman, a little depraved, something of a flirt, never twice alike, every moment different from what she was the moment before."