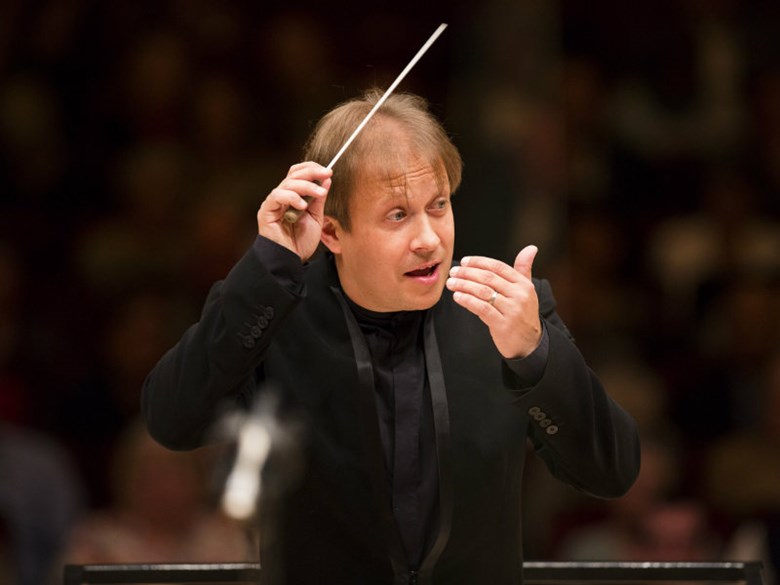 John Luther Adams is a composer living in Alaska, whose "life and work are deeply rooted in the natural world." His palindromic orchestral meditation on the melting of the ice caps was premiered and recorded by the Seattle Symphony Orchestra under Music Director Ludovic Morlot, winning the 2014 Pulitzer Prize for Music and the 2015 Grammy for Best Classical Contemporary Composition.