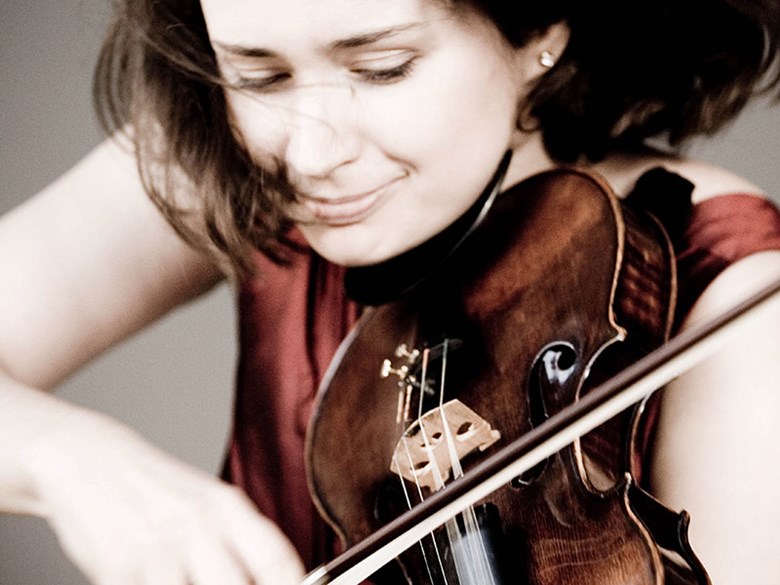 Mirga Gražinytė-Tyla was a Dudamel Fellow with the Los Angeles Philharmonic in the 2012-13 season, Assistant Conductor for two seasons (2014-2016), and Associate Conductor for the 2016-17 season. She was named Music Director of the City of Birmingham Symphony Orchestra in February 2016.
﻿ Older