From slave ships and shackles to freedom of travel, Black Americans have measured their independence by the distance they could safely travel. Dr. Gretchen Sorin’s new book “Driving While Black” explores this history.

The dangers of travel are not new to African-Americans. In slavery and in freedom, movement has posed threats. Automobile ownership provided some safety and reduced the exposure to racism, but with caveats. “Driving While Black” offers the history of mobility and the network of resources available to African-American travelers. It explains the famous Green Book, but it goes far beyond that guide.

As a historian, professor and museum exhibition curator, Dr. Gretchen Sorin understands the value of oral history. The gravity of racism is interspersed with remembrances of vacations and family gatherings, her own and those of others.

The book documents mobility through the Civil Rights movement, but the story continues.  “I want people to say, ‘I must get involved. I must do something. I must respond,’” Sorin said in this interview. In the final pages of “Driving While Black,” activists and police weigh in on law enforcement-community relations.

On the role of early police departments

I really felt it was important to explain the formation of police departments. Police, in many cities, were started as slave catchers. They were the citizens who got together every night -- and they were given badges that look exactly like the badges that sheriffs have now -- and they would roam around the community looking for escaped, fugitive slaves and really intimidating them. The idea was you intimidate people to keep them from running away. This is a labor force for the country, and if the labor force leaves, who’s going to do the work? So the communities needed to enforce slavery, and that provided the foundation of a lot of early police departments, which tells us a lot about the way that police departments think about African-Americans – that they need to be controlled, that mobility needs to be restricted.

On the potential for collaboration 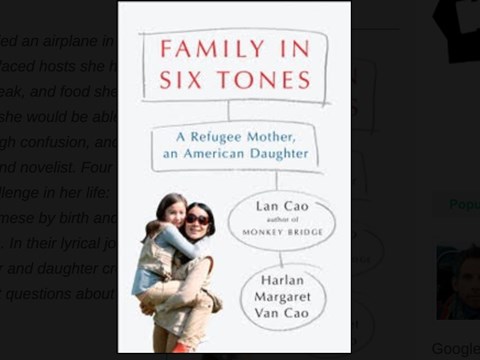