Irene Butter was just three years old when the Nazis came into power in her hometown of Berlin. She was in her early teens when the Nazis were defeated. Her memoir is filled with childhood hope and the sense of purpose that comes with age.

In the memoir "Shores Beyond Shores," children of war maintain a bit of innocence in spite of the horror they witness. Irene Butter recalls the warmth of family even during the worst part of the Holocaust.

In her early childhood, Irene’s family voluntarily moved to Amsterdam to escape Nazi Germany. Later they were forced to move to prison camps at Westerbork in The Netherlands and Bergen-Belsen in Germany. Through a series of what she calls “miracles,” the family of four stayed together through the war and their imprisonment. In 1945, Irene moved to the U.S. and was followed six months later by some other members of her family.

After 40 years of silence, Irene began to discuss her story. Now in her late 80s, she makes presentations to young people who relate to her experience.

On a haunting presence in the concentration camp

The quintessence of Westerbork was the fact that every Saturday afternoon, a train pulled in, and it was a cattle-car train coming back from Auschwitz after it had taken hundreds of people from Westerbork to Auschwitz. The camp was divided by a railway track, so you couldn’t go anywhere in the camp without crossing the track. And when that train pulled in – this ominous train, and of course we knew where it came from – it stood there all day Sunday, all day Monday. You couldn’t help seeing it, and at the same time knowing that Tuesday morning the barrack leaders would turn on the lights and read off the names of the people to be deported.

On the residual effects of persistent hunger

All my life I’ve had a pathological attitude toward food. I cannot waste food. When my children were little, I would always eat the leftovers … until we got a dog, partly for that reason. There’s a lot of tension for me around food. I always have to travel with food because there may not be any. It’s a feeling of insecurity, and it never goes away. Hunger is an indescribable experience. I do not have words for what it’s like to be hungry month after month, day after day. You’re never satisfied. You never have enough food. Your stomach is always grumbling. It’s perpetual.

On a purposeful way to honor the experience

It has kind of become a mission for me to teach about the Holocaust and certain specific lessons. I focus my energy on young people – middle school, high school and college. The majority of students say meeting someone who was there makes a difference. I also notice in the feedback I receive from students that they can really walk in my shoes. There are losses. They could suffer because of divorce, because of losing a parent. Maybe there is cancer in the family, or they’re discriminated against because they are Black or Brown, and they tell me their stories after I’ve told mine, and it’s a very rich experience. When I get these responses from students, it keeps me going.

On the most important message in her presentations

One of the messages I try to transmit is that we can triumph over tragedy. I think they appreciate that. The tragedy or trauma you experience doesn’t have to frame your life for the rest of your life. 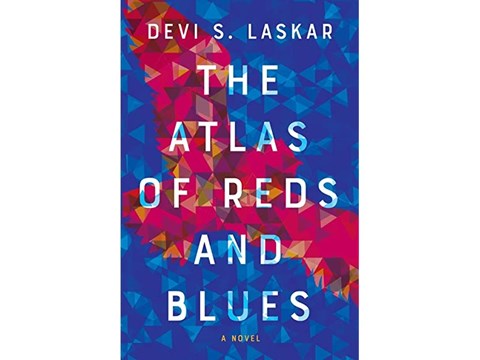