Kate Washington became a caregiver in her forties when her husband was diagnosed with a rare form of cancer. She details her journey in "Already Toast: Caregiving and Burnout in America." The book offers comfort and resources to other caregivers.

More than 50 million people in the United States are caregivers for loved ones. Most are women, and many are women of color. They are often unpaid or underpaid.

Caregiving didn’t enter Kate Washingon’s mind in her early forties. She and her husband Brad were focused on their careers – hers as a writer, his as a college professor – and raising their two young daughters.

Their lifestyle came to a halt with Brad’s diagnosis of a rare form of lymphoma, accompanied by some equally rare side effects. His treatment spanned several years, during which he temporarily lost his vision, went through stem cell replacement and had to take early retirement. By the time Kate wrote and published her book, Brad was in remission.

Kate considers her family fortunate in that they had good medical coverage and the funds to pay for care that was not covered by insurance, but they could not avoid the emotional strain of the situation. As an online stress assessment revealed to Kate, “You’re already toast.”

On the symptom of a greater problem in healthcare

“There’s a big systemic problem around how the healthcare system as a whole relies on family caregivers for incredibly valuable and intense kinds of care without any kind of compensation or without really very much acknowledgment that that’s what’s happening.”

On inequity in caregiving

“There are a lot of social justice issues wrapped up in caregiving. Caregiving is done disproportionately by women -- unpaid family caregiving as well as paid caregiving – and paid care workers are hugely disproportionately women, women of color, often immigrants, often vulnerable to workplace abuses. We tried to be as good an employer as we could be under the circumstances, but family caregiving being unpaid often shifts the burden of challenges of care on even more vulnerable women of color, and that is a vicious cycle that I think we see in a lot of industries and in a lot of arenas in American life.”

On feelings of loss for caregivers

“There’s real grief and loss there around the relationship that I previously had. It changed from a partnership to a caregiving relationship. And I say that also conscious that I am one of the fortunate ones. I did not have permanent grief and loss. For many, many people, a caregiving experience ends in the loss of the person you were caring for, and that can be really complicated and difficult. Grief and loss, I think, are some of the more acceptable emotions, but there’s also resentment and frustration, and those kind of make up this stew of emotions that can really be common for caregivers and don’t seem acceptable for people. People don’t like to talk about it.” 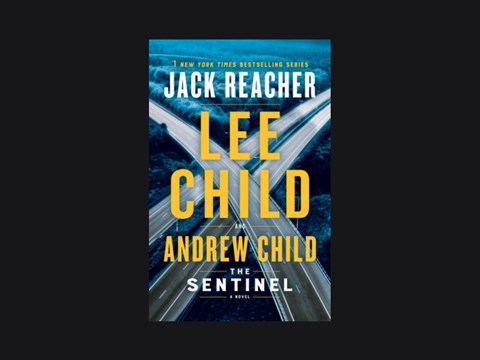