CapRadio Music’s Most Read Stories Of 2015 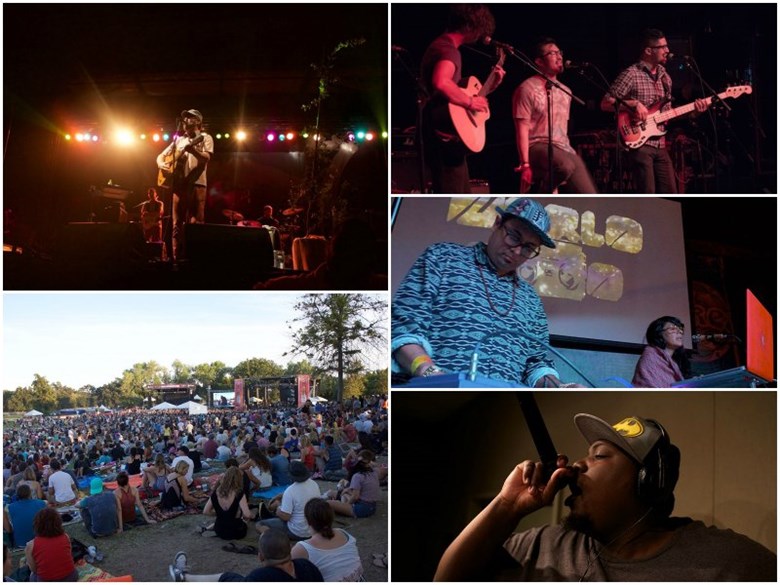 2015 was a big year for music in Sacramento. TBD Fest rocked our faces off, but the event suffered financial hardships. A popular local rapper fell from grace after plagiarizing lyrics. Loads of great acts came through town and local acts released new material.

We compiled our top stories of the year by unique page views and here are the winners:

10. The Story Of Sacramento's Tower Records Premieres At South By Southwest
Everyone loves a local boy makes good story. That’s especially true when the local boy is actor Tom Hanks’ son, Colin Hanks and the “making good” is a documentary about homegrown business, Tower Records. This is one of the many stories that came out of my trip to Austin for SXSW in March. 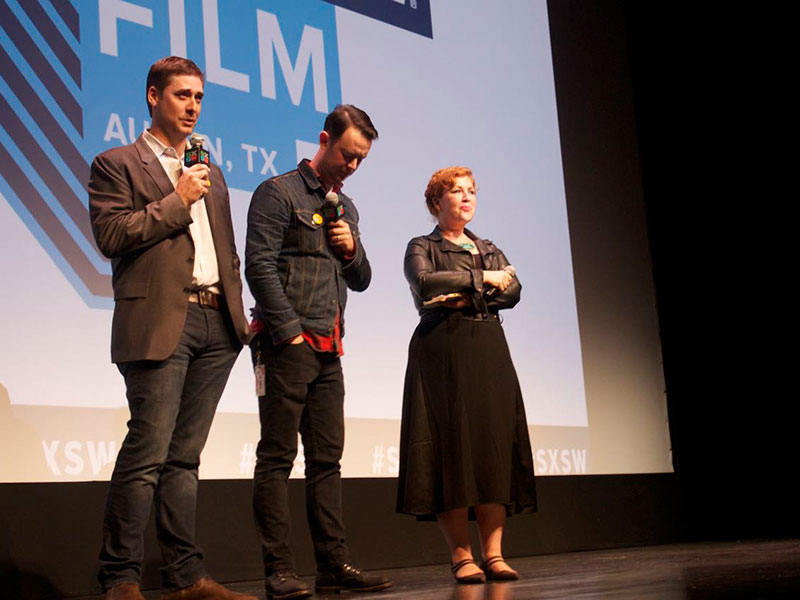 9. Concerts In The Park 2015 Offers A Diverse Lineup Of Local And Regional Acts
The Downtown Partnership’s Concerts In The Park draws thousands of people every weekend during its run in the summer — people really wanted to know who was playing.
8. Art And Music Creators Find A Home At Sol Collective
A local arts and culture non-profit celebrates 10 years of activism and culture. Our digital editor Marnette Federis spent months on this story gathering interviews. We even traveled to Austin for Sol Collective’s SXSW showcase and brought back sound for the piece. 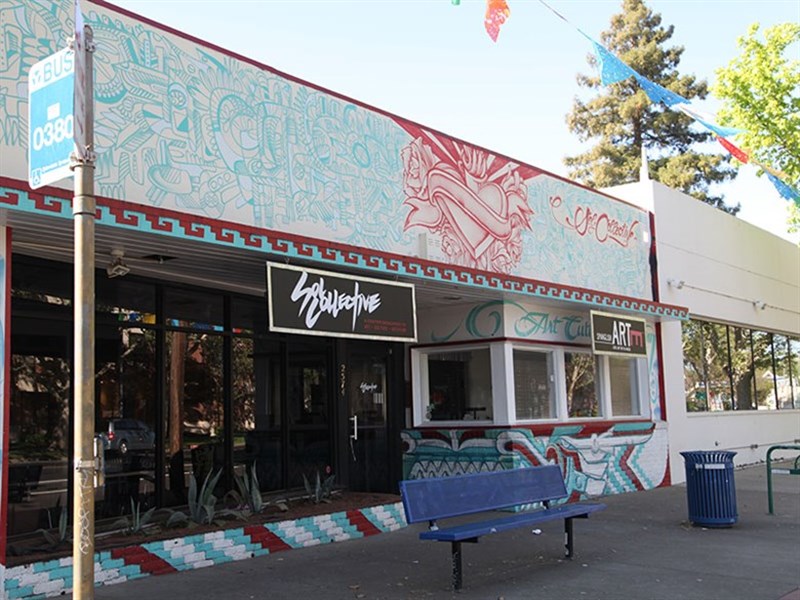 7. Sacramento Area Musicians Shine At 23rd Annual SAMMIE Awards Show
Our audience loves reading about the local music scene. Having a lot of local musicians in one place makes for a popular story. 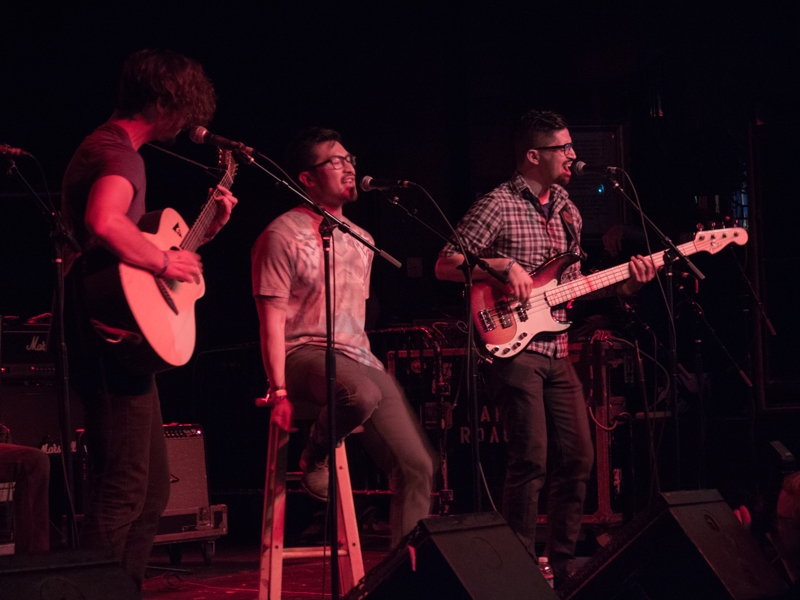 Radio 94.7’s inaugural outdoor summer festival was a musical success and a logistical nightmare. Attendees were trapped in the parking lot for hours after the show, the beer lines were long and the event continually ran out of water. But the bands were awesome. 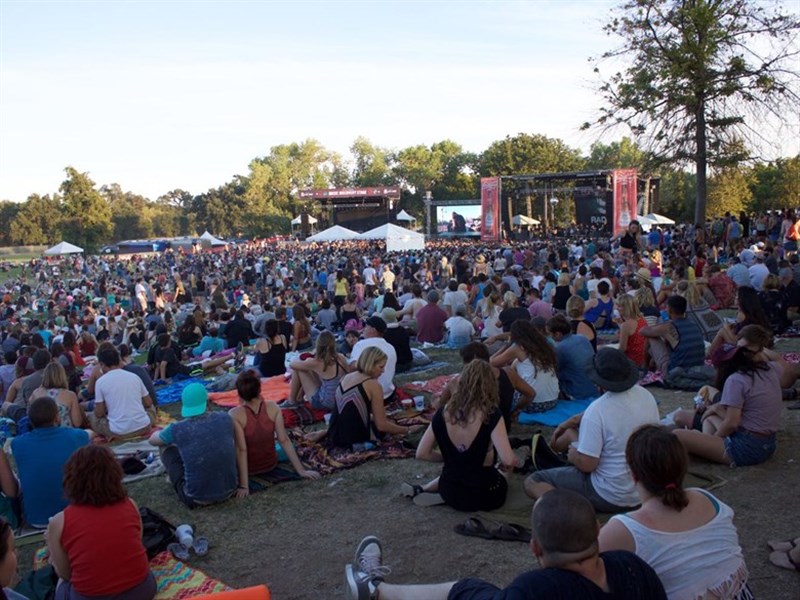 5. Songs Of Sacramento - Tunes Inspired By Our City
One thing we consistently see is an interest in our city and local music. I collected as many songs about Sacramento and put them together in this story. It took some digging, but I found some surprises along the way and our audience really responded to the story.
4. Aftershock Festival Announces 2015 Lineup And A Venue Change
Sometimes it’s weird which stories get play and which fall flat. I whipped up this brief story about changes to the hard-rock festival known as Aftershock and it got mad hits. The best we can guess is Aftershock is a very popular festival and thousands and people wanted to know about the new venue.
3. Sacramento Area Represented In NPR's Tiny Desk Concert Contest
The inaugural NPR Tiny Desk Concert Contest was a great success and attracted talent from all over the country. Our little pocket of the world was no exception, with several entries from local artists. In the end, the winner is a very talented performer from Oakland, Fantastic Negrito.
2. Northern California Music Festival Roundup 2015
People love lists and music festivals. Every year we compile a list of NorCal music fests and every year, it ends up being one of our most read pieces. This year brought us years two of TBD Fest in West Sacramento as well as the first year for an all local music fest called First Festival on the Riverwalk, also in West Sacramento.
1. Prominent Local Hip Hop Artist Caught Stealing Lyrics
When news that Task1ne lifted lyrics from East Coast rappers, it shocked not only the local music scene but the underground hip-hop community across the nation. The rapper apologized in a video and then went into hiding after allegations of lyric-stealing surfaced on Youtube. 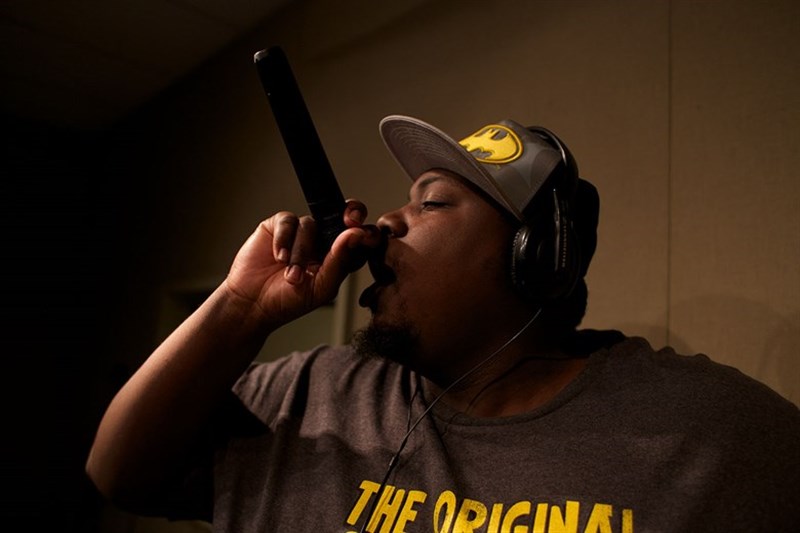 TBD Fest: This year, we sent a small team to cover the electronic/indie music festival in West Sacramento, the result was a running blog with photos and this video of Cathedrals shot at the Urban Hive in Sacramento.