The winners will be announced on Feb 12 and All Songs Considered host and Tiny Desk judge Bob Boilen is doing a Reddit Ask Me Anything, here reddit.com/r/music on Feb. 11 from 10 a.m. to 11 a.m. PST. Boilen will take questions about the Tiny Desk, and beyond!

Here at CapRadio Music we wanted to share some of the entries from our region. NPR Music received 17 videos from Sacramento area musicians and here are our favorites:

These guys really brought the funk like it was their job, business attire and all. They really did the best job emulating the Tiny Desk Concert feel with the backdrop of an office. Joy and Madness really encapsulates their funky, joyful soul vibe in this video and it's a great representation of Sacramento's party-side.

"The energy of the band and the music we're playing right now has a good shot [at winning]," Eberbach said. "It's been super infectious for us at the local level."

This folk duo's graced the Insight studio a couple times. Each time they wow us with their depth and harmonies. This video really captures this couple's soulful, dust-bowl-era crooning.

Best use of brown paper

Whimsical lyrics and playful piano, which Regina Spektor style vocals, this is a really fun little video. We especially like the paper bag intro signs.

Best use of trans-national recording technology

These students are working together from different places around the country. While the recording features quite a bit of echo, the girls vocals blend so nicely it's easy to imagine the distance between singers is all part of the aesthetic.

Best use of historical Old Sacramento

When putting your music on the global stage to be judged it's nice to highlight interesting parts of your city. That's what Bob Waller did for his love so to the lady at the Department Of Motor Vehicles, also a very Sacramento thing.

Waller also submitted a video with his wife, Linda Easton, entiteld "The Day After The Fourth Of July."

Farren's heartfelt consideration of a marriage gone wrong and how best to reset, with simple instrumentation and tight camera angles is particularly powerful.

Best use of violin and rapping

Kye's wife requested he write more happy songs, so he wrote this one. Kye said he wanted to do a contest submission because he really loves the concert series.

"From an artistic standpoint, I love the intimacy the stripped-down sound," Kye said. "Also, these performances are not only for free they exsist on NPR for the sake of public conciousness. Sure, it brings a lot of exposure, but you're contributing music to a group of listeners that already recognize the value of art as public record."

Earles of Newtown, "No Daisy"

The song is "No Daisy," but they're all wearing daisies... woah! This video was live at Sierra Mountain Coffee Roasters/Tomes Bookstore in Grass Valley.

Lead singer, Christopher K. Fairman lamments the hipster culture surrounding him. With the rise of the hipster in Sacramento, I'm sure this song will resonate with those of us who don't feel cool enough for the scene anymore.

Best use of office supplies as instruments

Indie-folk-rockers Be Brave Bold Robot play it silly while banging on the desk and using the staple as a percussion instrument. Unfortunately the sound is lacking in this video, but it's still pretty fun.

See How They Run, "Is There Anybody Out There Anymore"

Los Angeles, by way of Sacramento

Singer songwriters and friends, Ricky Berger and Adrian Bourgeois, left Sacramento last year to seek their fame and fortune in Los Angeles. They've started a new project and submitted this lovely pop video for consideration to the Tiny Desk Contest.

Other Sacramento-Area Submissions Include:

Be Calm Honcho, "Trouble," SF by way of Davis 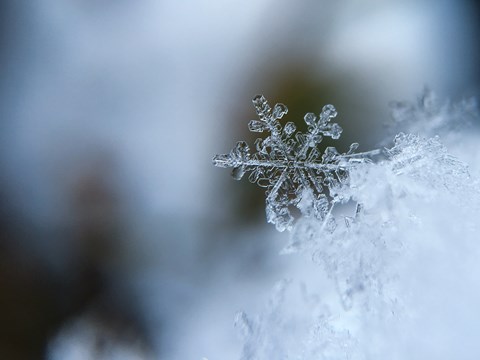 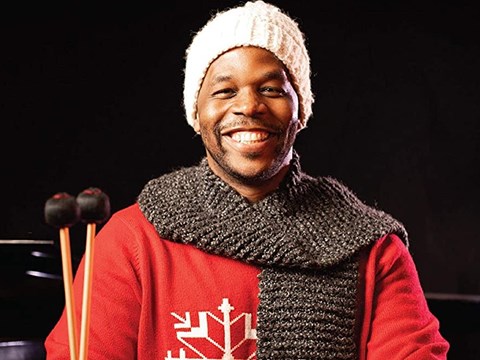 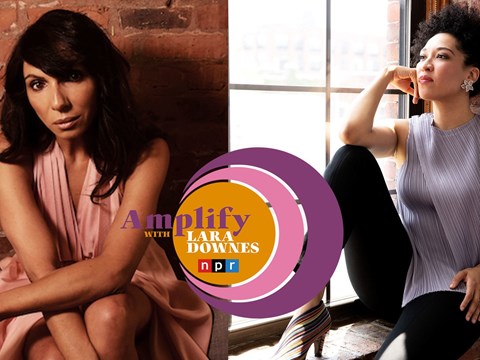 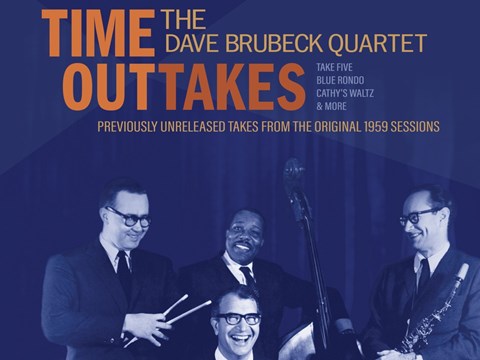