The National Weather Service says the California dry spell will end with a series of storms. And, rain runoff into the Folsom Reservoir could mean releases from the Nimbus Dam, downstream into the American River.

A wind advisory starts at noon Saturday in northern California, for a storm forecast to bring heavy rain to the coast and valleys, and snow in the mountains. Wind gusts up to 50 mph are possible. 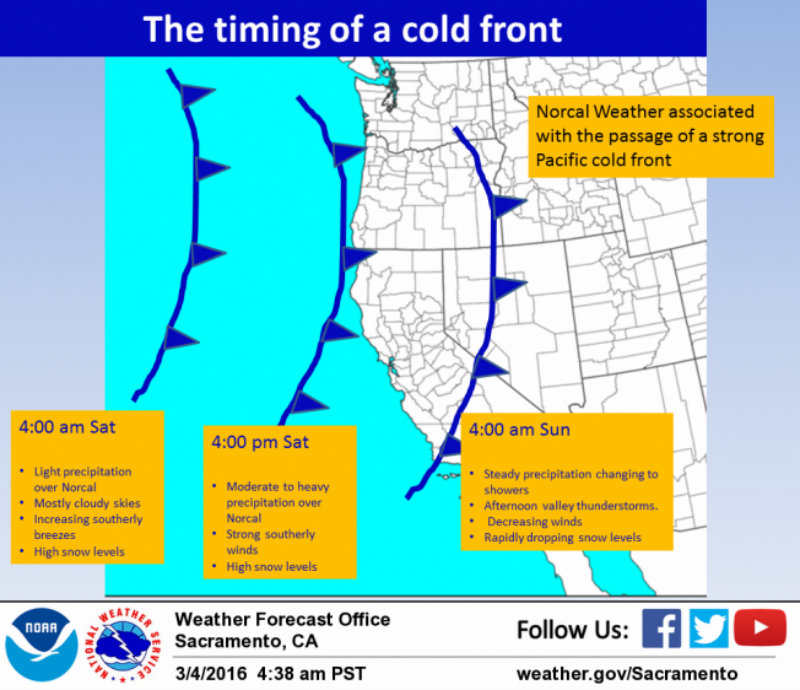 In Sacramento, the U.S. Bureau of Reclamation is preparing to manage rain runoff into Folsom Reservoir.

Shane Hunt, with the Bureau of Reclamation, says current storage in the reservoir is 117 percent of the 15-year average (or 62 percent of capacity).

"Given the amount of water we've got in the reservoir and the forecast over the next 7-to-10 days, it looks like we're probably going to need to release some water," says Hunt. "We're forecast to get upwards of 6, 7 inches in the upper part of the watershed over the next six days or so, and that could result in some pretty high inflows into the reservoir." 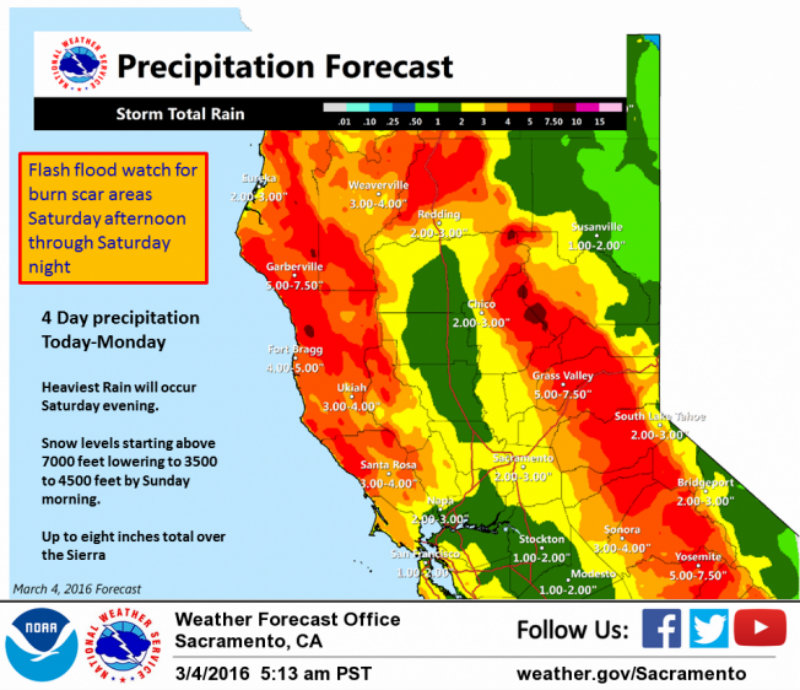 Hunt says the Bureau will monitor the weather and will increase releases from Nimbus Dam into the lower American River as needed to maintain flood space requirements in Folsom Reservoir.

He says people in or along the American River downstream of Folsom and Nimbus dams, should be cautious if they're in or near the rivers. 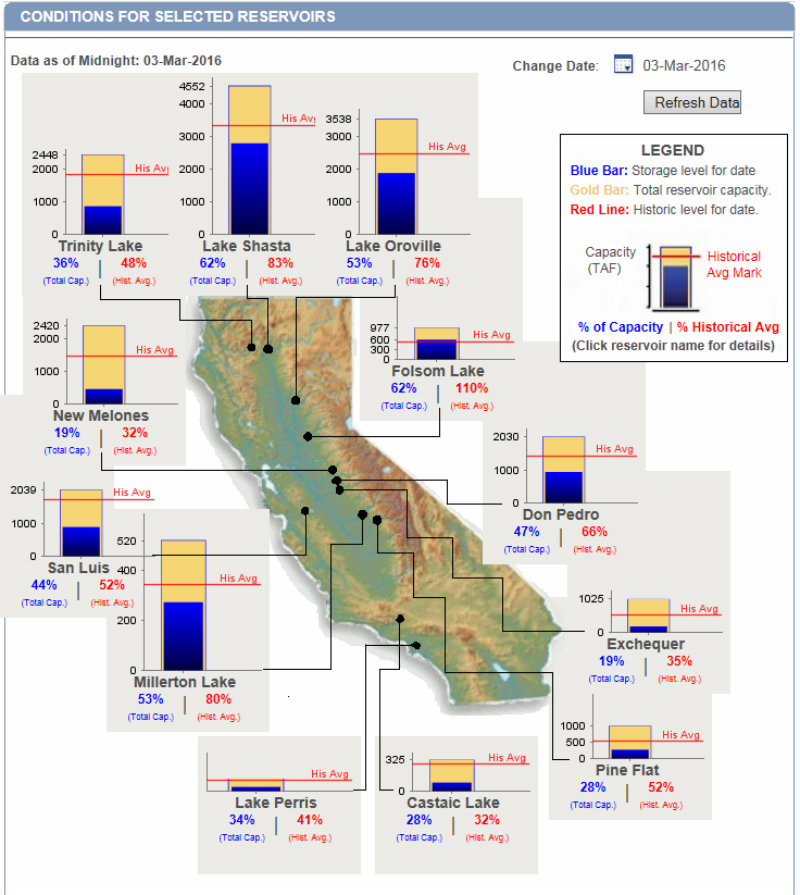 Folsom Reservoir is the only state reservoir that is above its long-term average. But Hunt says the reservoir is "pretty small relative to the amount of runoff that the American River Basin can produce."

"It is hard for the public to understand why they need to keep conserving water if we're making flood control releases," says Hunt. "But if you look at the larger context of the entire system, people still need to be conserving water in California even though we've got one basin [American River] that's got a little bit more water than some of the others, we're still quite a ways behind."

It provides water for people, fish and wildlife, hydropower, and salinity-control requirements in the Sacramento-San Joaquin Delta. 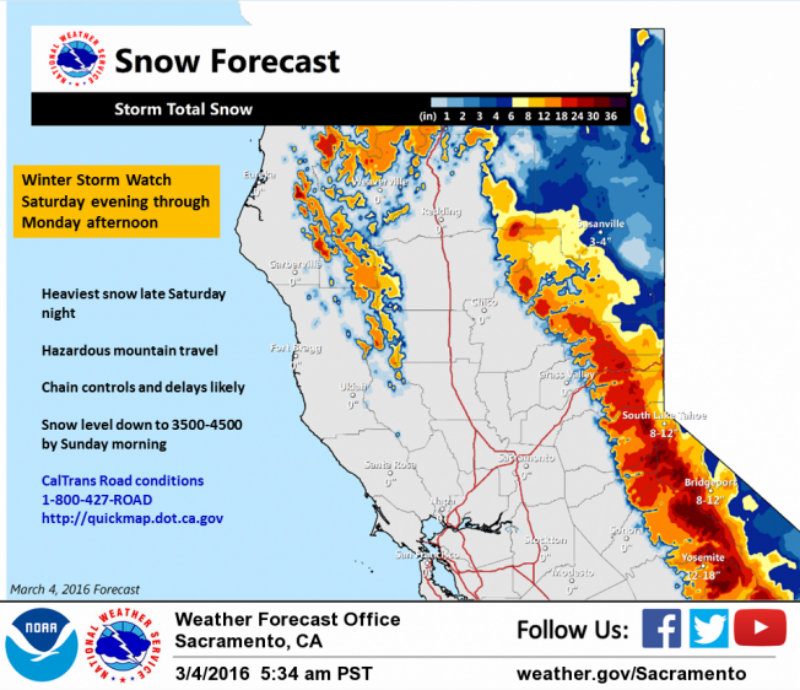