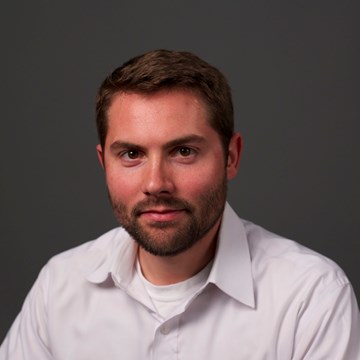 James Morrison began his career at Capital Public Radio in 2007 as a news intern, first for All Things Considered then Morning Edition. In January 2011, Morrison was hired as part-time news producer and general assignment reporter.

Morrison graduated from Sacramento State University in 2006 with a bachelor's degree in government-journalism. He's worked as a stringer for local newspapers and a soundboard operator at a local Hmong language radio station.