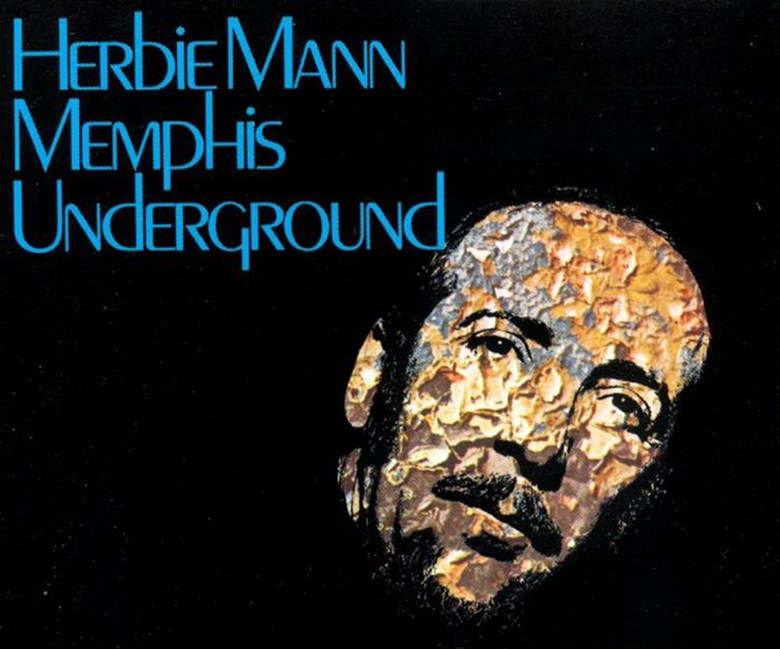 The first time I heard Herbie Mann, I thought, “Finally! Someone who speaks my language!”

I was in high school, the only flutist in the jazz band, and a little jealous of my bandmates. The clarinetists could admire Benny Goodman, saxophonists and pianists had long lists of musicians after whom to fashion their playing, but what about me? Who was my musical role model? Granted, if you’re a flutist who listens to a lot of Dave Brubeck, it won’t screw up your playing. But I wanted someone who would make me feel like jazz flute wasn’t just an auxiliary instrument. When I heard about musicians who played flute, they were usually “doublers” whose main instrument was saxophone and who played flute only occasionally. Where was the person who gave validity to flute as a full-time jazz instrument?

The answer was on the album Heavy Flute: Funky Flute Grooves From The ‘50s And ‘60s. I can’t remember where or when I bought it, but I remember hearing the first track. “Comin’ Home Baby” started with a quiet bass vamp, a very snap-your-fingers hip groove. Then the drums crept in. After a few bars, Mann entered with that understated flute sound and I knew I was home. He didn’t sound like a classical flutist playing jazz like I did; he sounded like a jazz cat who played flute. This wasn’t a secondary instrument. He was all about this.

It was fun discovering a musician who made me feel like my instrument belonged prominently in jazz. Mann has other works for which he’s well-known, including the songs “Memphis Underground” and “Push Push.” But mostly I love that memory of hearing the first few notes of “Comin’ Home Baby” come out of the stereo, as if Mann was saying, “You wanna play jazz flute? Here’s how it’s done.”