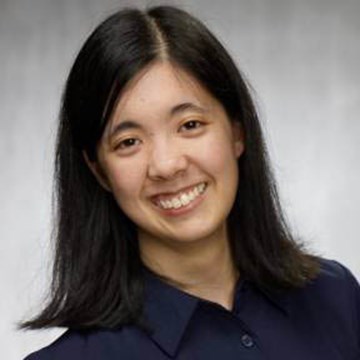 When she took the jazz internship at CapRadio in 2005, Devin didn’t think she would end up as Assistant Director of Programming & Audience Development and Afternoon News Host some years later, but life is funny.

After her internship, she moonlighted as a substitute host on multiple CapRadio shows including Morning Edition and the pop music show Blue Dog Jam. She also hosted regular shifts of classical music and Excellence In Jazz, and from 2009 to 2012 hosted and produced Classic Jazz & Swing. She has hosted All Things Considered since 2011.

When not working, she plays flute, looks for books to add to her TBR ("to be read") list, and cheers on the San Francisco Giants when she's not watching her favorite sitcoms, especially The Golden Girls.