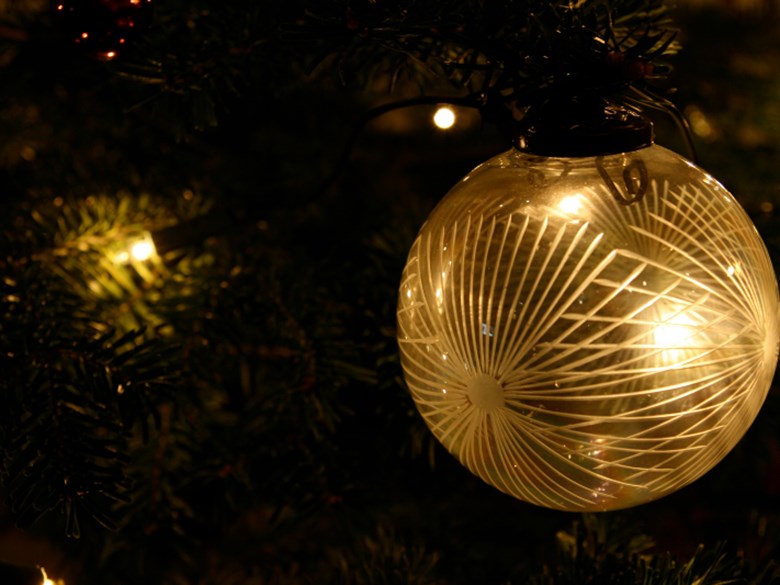 Light And Gold: The Music Of Eric Whitacre

Messiah From The Washington National Cathedral 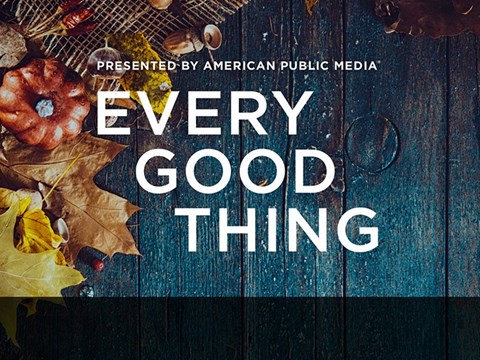 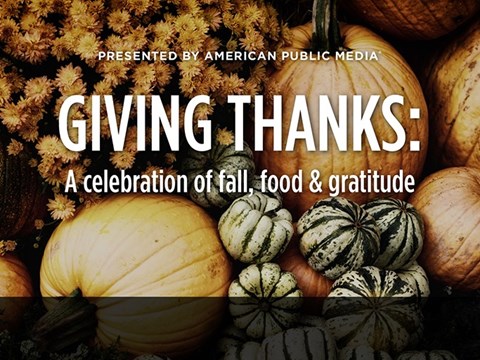 Giving Thanks: A Celebration of Fall, Food and Gratitude