The City Council is expected to approve spending $300,000 at Tuesday night's council meeting to clear sediment away from the Sacramento River intake plant at Jiboom Street.

Bill Busath with the city's Department of Utilities says submersible pumps will be installed to take water out of the river when water levels are too low for the main pump to operate.

Divers will take suction hoses below water to remove the dirt.

Up to a thousand cubic yards will be removed and taken to a landfill.

The pumps were scheduled to be installed last month. 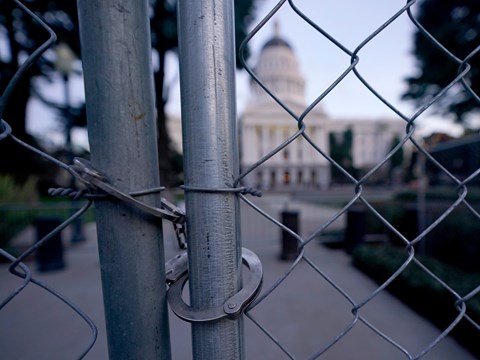