In 2021, California saw everything from intense drought to torrential rain. Researchers and water agencies say that the future of the state’s drought depends on adapting to these shifts.

Last year saw one record-breaking weather event after another, from intense drought to torrential rain. December was no different, ending 2021 with a reported 214 inches of snow at the University of California’s Berkeley Central Sierra Snow Lab, located an hour east of Sacramento.

While this intense snowfall — which made last month the snowiest December on record — is a bright spot, researchers see dramatic shifts like this one as part of a larger trend: climate change. It’s a rising dilemma that has forced researchers and water agencies alike to adapt their planning and expectations.

Andrew Schwartz, lead scientist at the snow lab, has witnessed this at work: When comparing minimum temperatures recorded by the lab in Octobers over the last 50 years, he’s seen these minimums rise from below zero to above zero.

Amid this warming, Schwartz says that the amount of precipitation the state gets has stayed consistent. What’s changing is the form that it takes.

“It looks like we’re transitioning to more of a rain up here on the summit,” he said.

This warming has a ripple effect, impacting future weather patterns. While storms in the form of atmospheric rivers — like the one that brought downpours to the Sacramento region in late October — aren’t unusual for the West Coast, their severity could increase.

“All of these additional atmospheric rivers that we're going to see in the future will likely be holding more water,” Schwartz said. “And so, we can see more and more of these records broken, and we can potentially see more and more flooding if it comes down as rain instead of snow.” 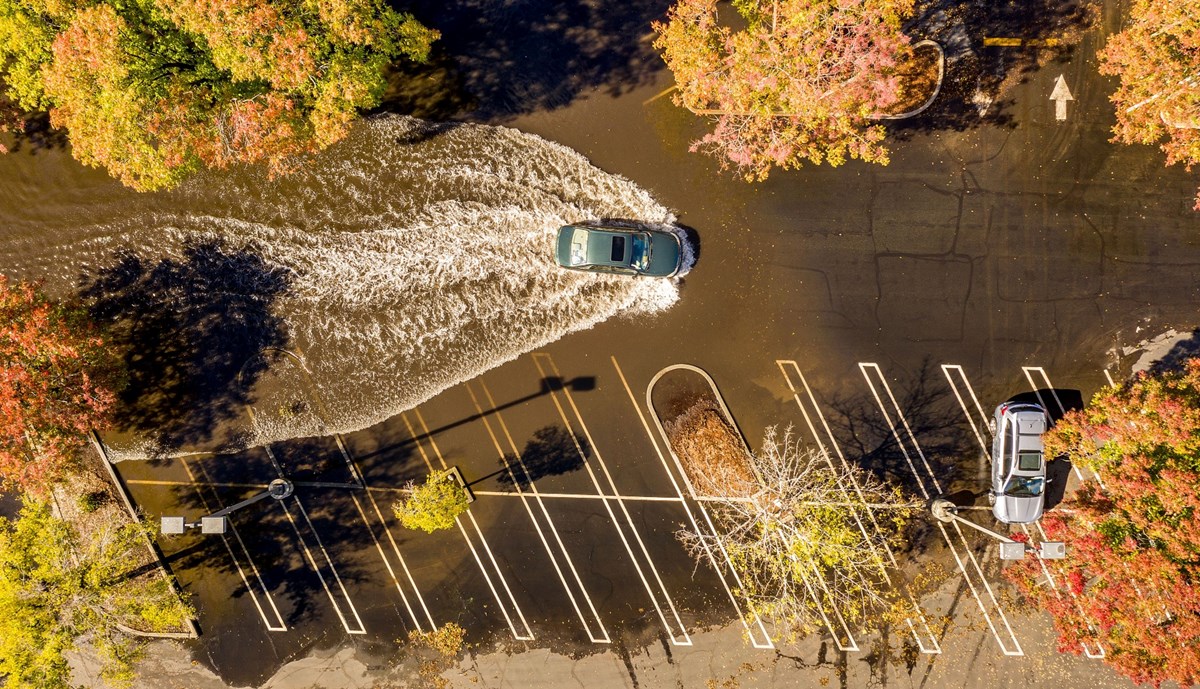 “Even hitting average, you know, that doesn't bring us out of the drought,” said Schwartz. “We would have to hit above average so that the additional water can relieve the drought that we've already been experiencing for several years.”

The dramatic shifts in weather have presented a new challenge for local water agencies. Ryan Ojakian, legislative and regulatory affairs manager for the Sacramento Regional Water Authority (RWA), says that now they’re having to plan around uncertainty. It’s a task that requires having water sources that are rock solid.

“What I would say is the drought is not over until we put in place the infrastructure that we need to adapt to our changing climate,” Ojakian said.

Following rainfall in the area, Sacramento has benefited by conserving 22% of water in November compared to the same month last year. Amy Talbot, the RWA’s regional water efficiency manager, says that it makes sense, since local water use tends to follow weather patterns.

It can be easy to forget the impacts of the drought in a region that’s seen so much rainfall this season, Talbot says, but the future is uncertain. With an especially dry January, researchers throughout the state are concerned water levels won’t be able to catch up come spring.

“What you're seeing now is climate change in action — these whiplash[es] of extreme drought and then extreme precipitation,” said Talbot. 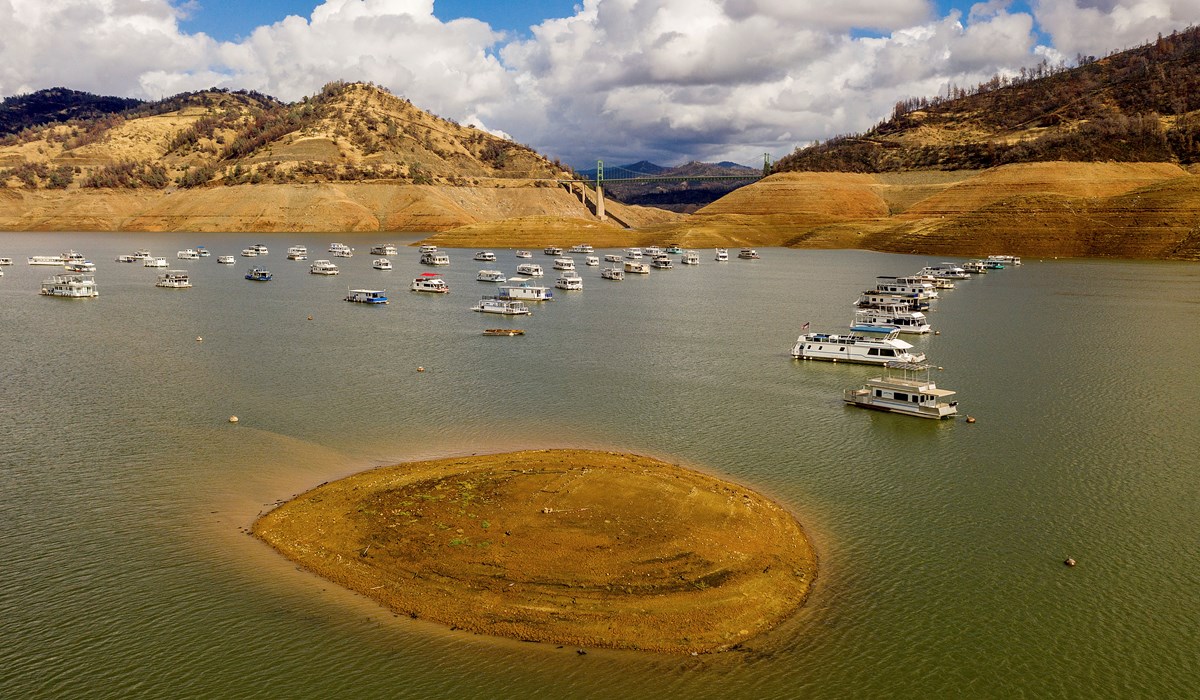 Now, Ojakian says that the RWA is focusing on expanding the amount of water it can store during dry seasons. In the Sacramento region, the key for water agencies has been groundwater storage. The RWA will continue these efforts this year with its “water bank” project, which it describes as “a reservoir under our feet.”

“Folsom Reservoir, which is our biggest reservoir in our region, is about half the size of what the potential is for storage in our groundwater basins in our region,” Ojakian said.

While the region has expanded its groundwater storage in recent years, he said that “we’ve only just scratched the surface of what is the potential.”

Talbot says that projects like the water bank allow the RWA to take advantage of extreme weather that brings an excess of surface water, storing that water for later use during dry periods, when surface water is harder to come by.

“This is the part that I get excited about,” she said. “We're adapting as a region and adapting as water managers.”

Schwartz says that he understands why people might want to relax restrictions on water use, especially as they see once-dry reservoirs fill up in recent weeks. But for now, with uncertain months ahead, it’s still important to conserve water.

“If the worst case scenario happens and we don't get another flake of snow for the rest of the season, then we still only have 70 percent of the snowpack that we would expect,” he said.

During a La Niña year like this one, he says that there aren’t usually signals of a wetter or drier season to come from what he can see at the lab. He doesn’t see snow in the forecast at the moment, but he adds that he can only reliably tell when snow is coming about two weeks in advance.

“We can kind of go either way this upcoming spring,” he said. “I hate to say it, but it’s kind of anyone’s guess at this point.”

Correction: A previous version of this story misspelled the name of Andrew Schwartz. It has been corrected.