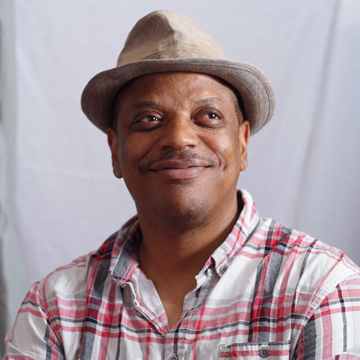 Ed Fletcher is a multimedia journalist, filmmaker and community leader who was born and raised in the Sacramento region. He attended Casa Roble High School in Orangevale before leaving to Louisiana to attend the historically black Southern University. In 2000, he returned as a staff writer at The Sacramento Bee. Ed's creative exploration has included performing improv and stand-up comedy, as well as attending the Burning Man counterculture festival annually. He's the president of Sacramento Valley Spark, a local nonprofit inspired by the 10 principles of Burning Man.