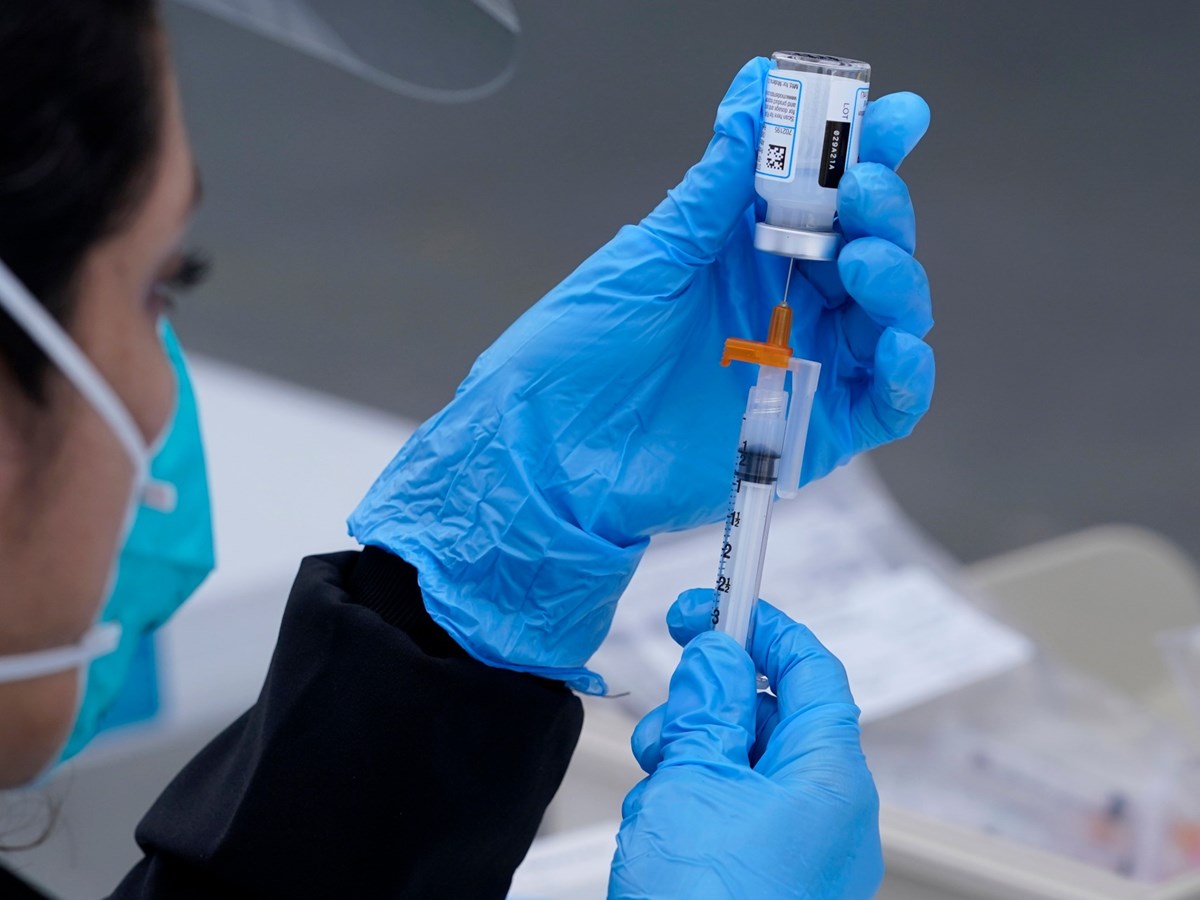 The 4-1 came after several hours of passionate public comment Tuesday and follows in the footsteps of a handful of local governments that have recently adopted similar language.

“I believe the public deserves to know how their Board of Supervisors feels about that,” Serna said prior to the public hearing. It’s important to send a clear message that the county’s pandemic response is “steeped in science and medicine.”

The six-page resolution, which follows a similar action by county supervisors in San Diego, lists more than two dozen generally accepted facts regarding the virus and declares that “misinformation and disinformation are dangerous and pose a threat to the health and well-being of the residents of Sacramento County.”

Supervisor Sue Frost was the dissenting vote. Frost has spoken at anti-vaccine rallies and expressed “concerns” about the viability of COVID-19 vaccines, the effectiveness of mask usage, and the lack of available “treatments.” The overwhelming scientific evidence from the U.S. Centers for Disease Control suggests the vaccines approved for use in the United States for the treatment of COVID-19 are safe and effective.

“Who decides what is a credible source?” Frost asked while expressing her opposition to the resolution and her support for others who expressed concerns with the resolution and the government’s approach to the virus. Frost’s conservative-leaning district includes the communities of Antelope, Orangevale and Rio Linda. Frost is serving as board chair, which rotates among the five supervisors.

She said while she does “support public health,” she was elected to represent her district, not the CDC or other public health entities.

In August, Frost appeared on stage at an anti-vaccine rally outside of a Roseville hospital where she expressed her concerns about the efforts to encourage vaccination, accused the government of violating medical ethics, and shared other debunked myths about the vaccine.

News outlets were critical of Frost’s statements calling them out-of-step with established science and the county health officials.

Frost continued to express skepticism on vaccines, mask use and the availability of treatments in an interview with German anti-vaxers and published to YouTube earlier this month. (The video has since been removed from YouTube for violating community standards)

In the hour-long interview, she talked about her effort to secure unapproved “treatments” for COVID-19 including Ivermectin, an anti-parasitic drug used to deworm pets and livestock and intestinal roundworm infections in humans.  Despite claims otherwise, there is no credible scientific evidence of Ivermectin’s effectiveness in treating COVID-19.

Frost did not respond to CapRadio’s multiple requests for comment.

While the resolution does not mention Frost explicitly, Serna expressed his concerns about her comments in an interview with CapRadio.

“You hear some of the same rhetoric, quite frankly, from her that I've heard from people that have come before the board claiming that vaccines are somehow going to adversely affect your health, which is not the case,” Serna said.

The resolution underwent some minor changes, but Frost made it clear early in the process she would not be supporting it. The resolution does not have force or legal implications.