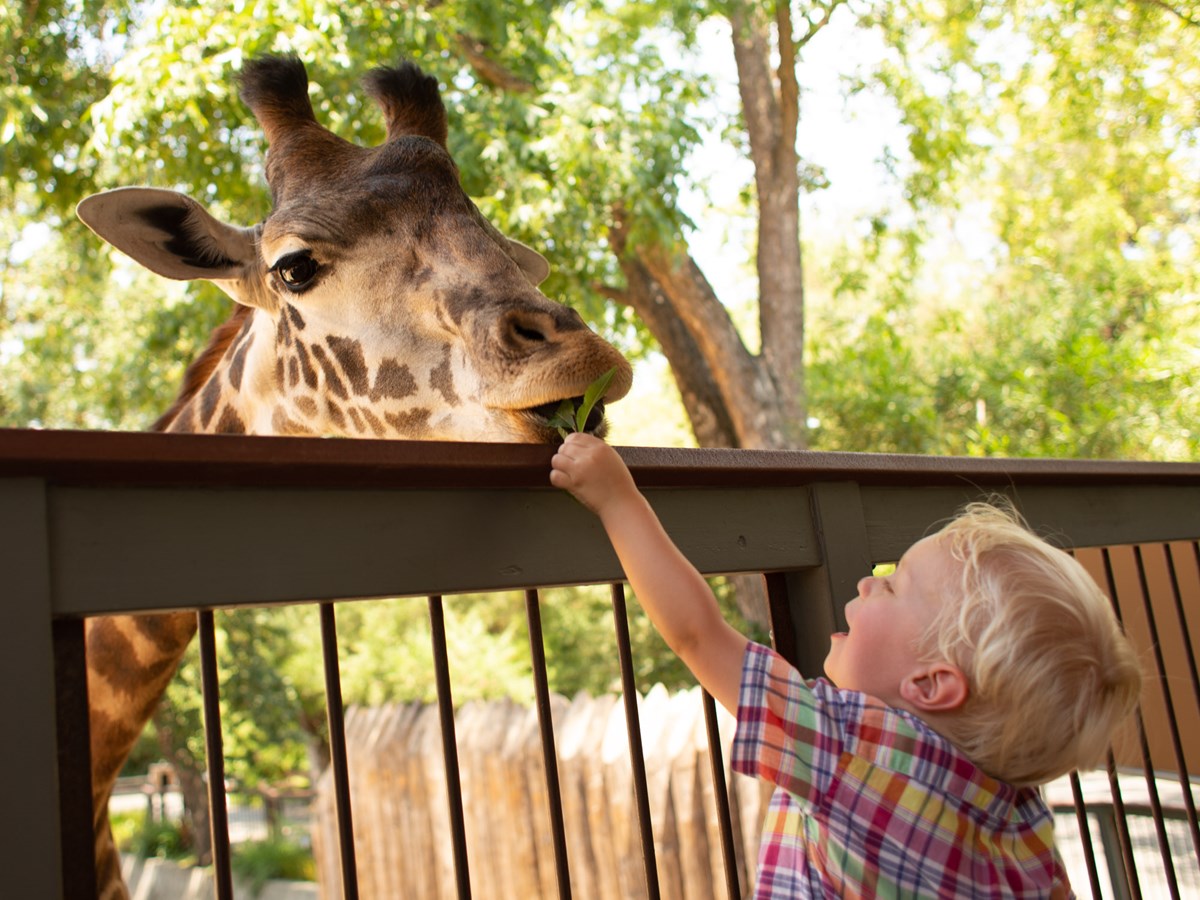 A beloved Sacramento landmark is considering up-and-leaving its longtime city digs for a bigger home in the suburbs.

The Sacramento Zoo says it is seriously exploring a move that would relocate it from the city’s Land Park neighborhood and move its animals, birds, reptiles and more a half-hour south to Elk Grove.

On Thursday, the Zoo announced that it is entering an “exclusive negotiating agreement” with the city of Elk Grove in hopes to build a larger park. It will spend the next six months looking at the possibility of expanding in that city.

“Our first priority is always doing what is best for the animals,” Zoological Society Board President Elizabeth Stallard wrote in a statement. “That commitment is driving this opportunity to provide the zoo’s animals with exceptional care in a larger, more modern facility.”

The zoo’s current footprint in Land Park, which it has called home for 94 years, is 14 acres, which zoo officials say is too small to house some of the larger animals or expand attractions.

There has been speculation over the years that the zoo might relocate within the city, such as to the B Street riverfront in Midtown or the former Arco Arena site in Natomas. A press release from the Zoo on Thursday states that, after four years, it has not had any success attempting to find a new home in Sacramento. It also notes that habitats for animals are getting older and it’s accreditation to house them “is increasingly at risk.”

The zoo is now eyeing a 60 acre site on Elk Grove’s south side, which would dramatically increase its size. The city could exercise rights to buy the land and make it available to the zoo for a new home.

“Elk Grove is well positioned to provide space and support for a new zoo that will be a major attraction for visitors throughout the Sacramento region and northern California,” Elk Grove Mayor Bobbie Singh-Allen wrote in a statement.

Sacramento Mayor Darrell Steinberg, meanwhile, says he is still “willing to continue looking for viable expansion sites” for the Zoo within the city limits.

“The question we must answer as a community and as a City Council is what magnitude of public resources are necessary to expand the Zoo here in Sacramento,” Steinberg wrote on Twitter, adding that the city has many needs and crises, such as affordable housing, and expanding the zoo has been difficult.

In the past decades, Sacramento has doled out public dollars for a variety of amenities, from the new Kings arena downtown to the remodeled community center theater and Old Sacramento waterfront project.

Steinberg says he will accelerate a discussion at City Council to explore what it would take to keep the zoo in Sacramento and if there is an appetite to subsidize a new home.