Capital Public Radio's Health Reporter Pauline Bartolone traveled to an area where insurer Blue Shield of California withdrew from the individual market in 2014. This is the second of a three-part series.

Right now, insurance agents are spending a lot of time on the phone with health plans and Covered California.

“There are 101 callers ahead of me in the cue,” says Lori Lomas of Feather Financial in Quincy, who has been selling insurance in rural mountain communities for over 20 years.

When the Affordable Care Act was implemented, she started selling through Covered California’s website. 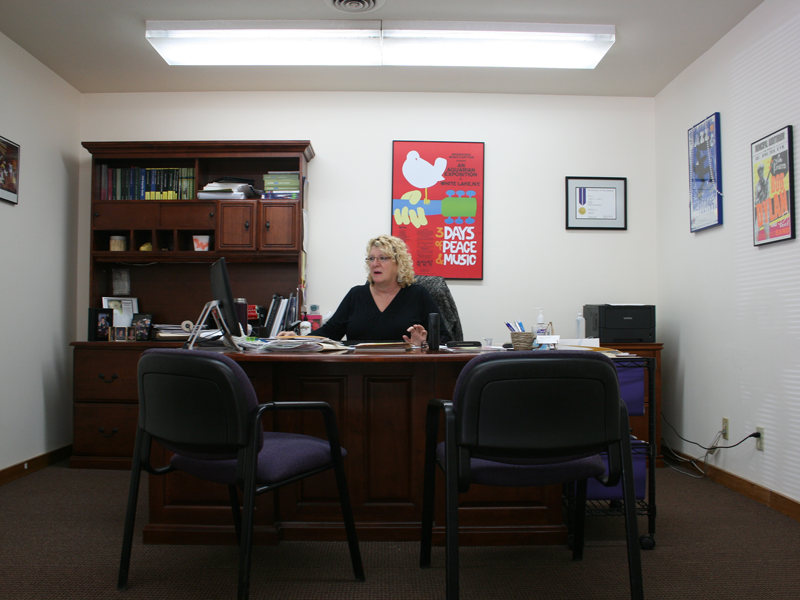 But this year she noticed there weren't always many insurer options when signing her clients up through the exchange.

"[I] just started running quotes for people, and realizing that in these zip codes, the only thing that shows up is Anthem," says Lomas.

Anthem Blue Cross is the only insurer selling in all of Northern California through Covered California. Lomas says before this year, she could offer all her clients another choice.

"There used to be a least two [insurers]. And now one company has pulled out and so many areas have no choice at all between insurance companies," says Lomas. 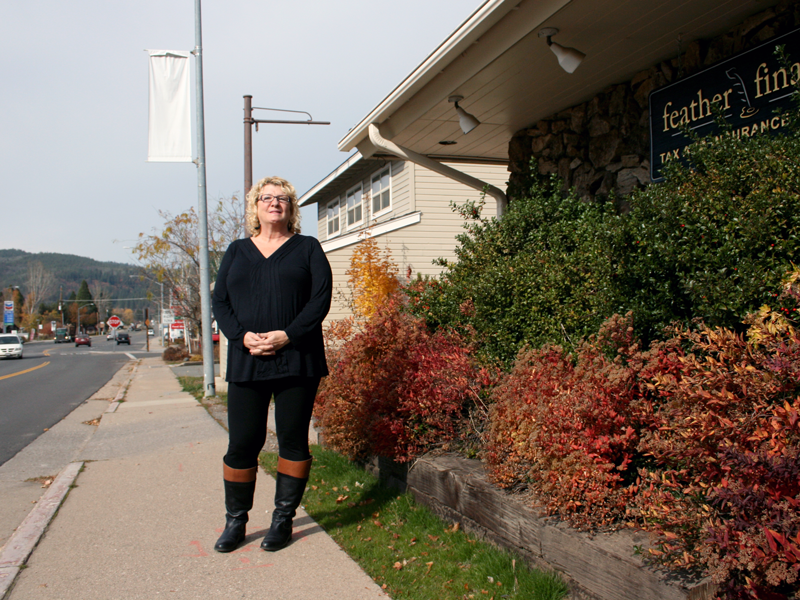 Blue Shield of California used to sell policies to individuals in every county of California in 2013, according to the Department of Managed Health Care, one of California's two health insurance regulators.

But data from the company and state regulators show that this year, Blue Shield pulled out of 250 zip codes throughout the state, including four entire counties (Alpine, Monterey, Sutter, and Yuba).

From Fremont, Monterey, Nevada City and Point Reyes Station, wealthy and poor areas alike can no longer buy an individual insurance policy from Blue Shield. The gaps are particularly felt in Northern California, in areas where there is only one choice of insurer in the exchange.

“I have had clients from other areas of California, and they live in the bay area or here or there, and I do it for them and, wow, there’s six insurance companies or seven insurance companies," says Lomas. "I think that was when I first realized how truly we were getting the shaft up here.”

Blue Shield of California declined an interview, but said it’s not selling in certain areas because it couldn’t find enough providers willing to accept payments that would keep premiums low. The company also said it is not selling in areas where there is no contracted hospital within 15 miles.

It says their coverage areas were designed to meet regulatory guidance and with patient access to care in mind.

Use the zip code search box below to see if your zip code is among those where Blue Shield of California pulled out. When finished with the search, hit 'X' to return to the full map.

Learn About Tableau
*Specific zip codes in forest areas are not depicted in the map. You can view those zip codes here.
*Data provided by the Department of Managed Health Care

"There’s no public charge that says they have to be in those zip codes," says Shana Alex Charles, Director of Health Insurance Studies at the UCLA Center for Health Policy Research. She says Blue Shield could have offered to pay health care providers more.

"If they determine that it’s not within their company’s best interests to remain there and sell their product there, then they won’t be there," says Charles.

At the same time, Charles says, insurance companies shouldn’t be forced to operate at a loss.

Consumer advocates say insurers shouldn’t sell plans in areas where they can’t provide an adequate provider network. They say part of the problem may be a lack of doctors in rural areas.

But both advocates and Charles agree that consumers lose when insurer choice is limited.

“Competition breeds choice, and people that are competing against each other work to keep the consumer the most happy as possible so that the consumer will chose them," says Alex Charles.

"Competition in the marketplace is a good thing, in that it does keep companies in some sense honest,” she says.

Charles says she’s concerned about the regions where Blue Shield has pulled out, where there is not enough competition in Covered California.

“We’re going to have to kind of move more towards a public utility model, and recognize that there needs to be some kind of minimum level of options for people in those areas," she says.

Consumers do have more than one choice in insurer in Northern California – but not through the exchange.

Some insurance agents don’t know about these two insurance options because the companies are new, or are too small.

That means the vast majority of Northern California residents who need a government subsidy this year are lucky if they have two plans to choose from. 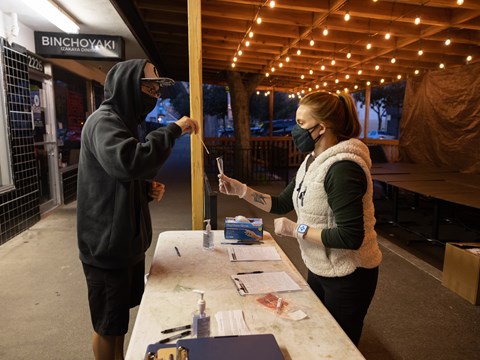