When A Marketplace Only Offers One Health Insurer

As the Covered California open enrollment period continues, many people in Northern California find there is only one insurer available in the exchange.

Dennie Wright lives in Indian Valley, a tiny alpine community at the northern end of the Sierra, close to the Nevada state border.

“We’re back in the back country you might say. But it is a beautiful place to live, and that’s why we choose to live here,” says Wright.

Wright works as meat cutter in a grocery store, and lives in a modest home overlooking a green pasture. His zip code is one where Blue Shield stopped selling individual policies this year. Wright’s insurance agent told him he had only one insurance choice through the exchange.

“That was new to us, you know, Covered California. Anthem Blue Cross was the insurance carrier. Then of course, three months later I have a heart attack,” says Wright.

Wright had a rough year – first it was the heart attack, then he was assaulted at work, and there were more heart-related emergencies. More than once, he was flown across the state line to Reno for care. 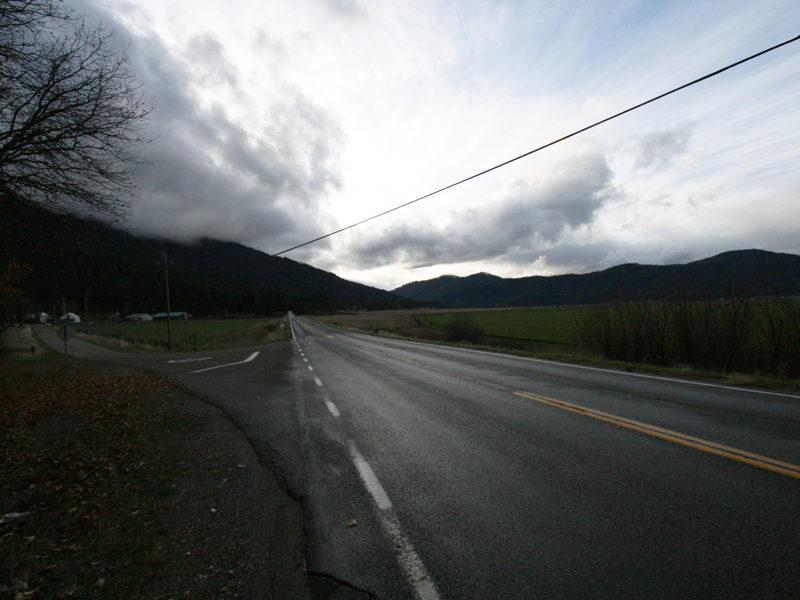 Indian Valley is a tiny alpine community at the northern end of the Sierra. Pauline Bartolone / Capital Public Radio

Wright and his wife, Kathy, now have piles of medical bills and insurance denial letters. Anthem Blue Cross only covers emergencies out-of-state, not routine doctor care.  But Wright says travel to doctors in California, even though it is in his own state, is not as safe or as convenient as going to Reno.

He continues to see the Nevada doctors who put a defibrillator in his chest, and saved his life. State workers compensation and Anthem Blue Cross will pay for some of the bills, but the Wrights still don’t know if everything will be covered.

“One of the things they don’t want you to do is get stressed out," says Dennie Wright. "When you look at a bill like that, thinking it might not be covered, there’s nothing much more stressful than that.” 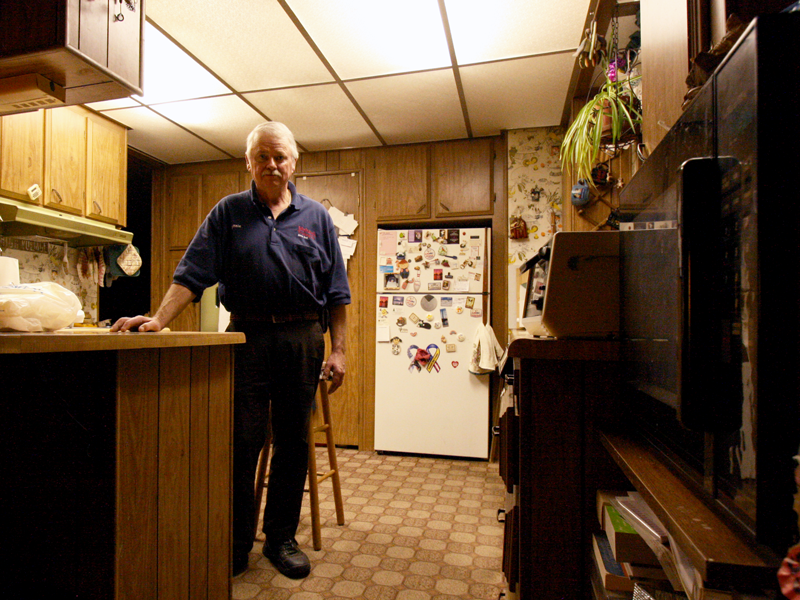 There are other options for Wright, but not through Covered California. His insurance agent didn’t know another health plan was available, so Wright didn’t either. Although he didn’t need a subsidy, he was left in the same position as people in his zip code who need financial help to buy insurance. Covered California and Anthem were the only choice.

“I mean, you should have some choices, especially if you’re going to have one that’s not going to cover you in the places you choose to go," he says.

“In every corner of the state, consumers will have at least two plans to choose from, and in most areas, where most of the Californians live, they can choose between five or six plans,” said Lee during an event to announce the marketplace's 2015 plans and premium rates.

But information released for a Covered California board meeting his month suggest that's not true. In twenty-two counties in Northern California, there are zip codes where there is only one choice of insurer.

Lee says now, the exchange is working to increase the range of choices in places where there are none. But he says the situation pre-dated the exchange.

"The challenges of northern, rural counties have been there for a long time and are still a challenge that we’re trying to address head-on," says Lee. 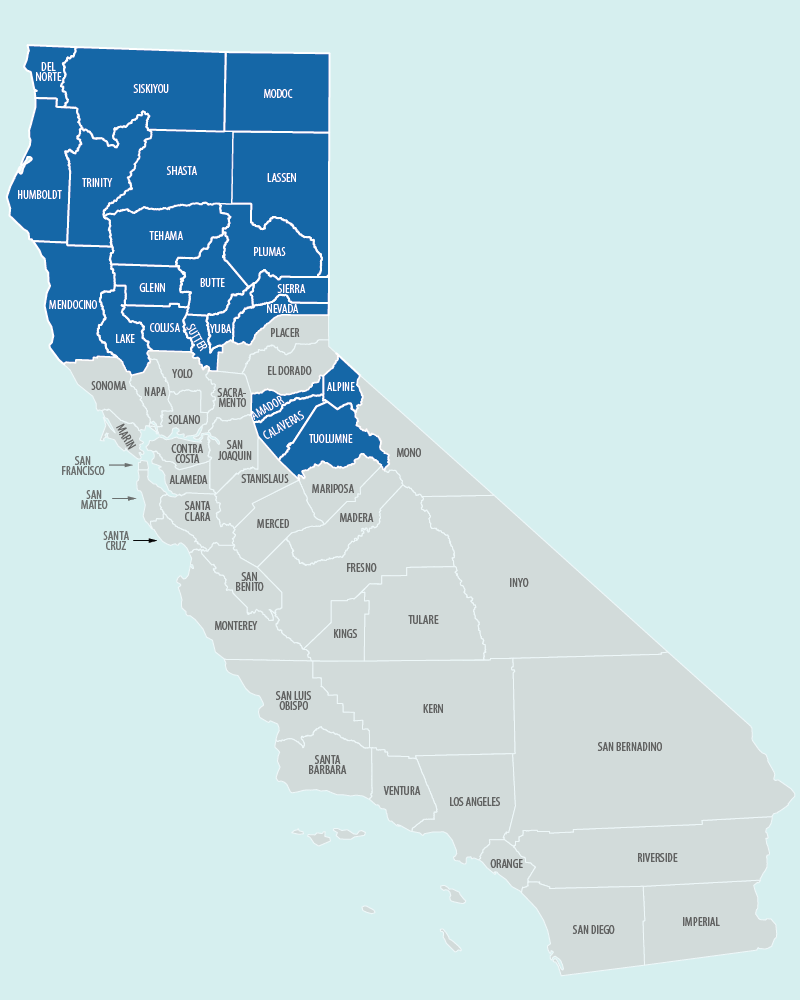 Lee says the exchange is encouraging existing plans to expand to areas where there are enough doctors.  And it’s looking to bring new carriers in for 2016.

"We aren’t the solution to all the problems that have always been there in terms of challenges in rural communities, and that’s something we’re certainly looking at how to improve access and choice, and we’ll continue doing that," says Lee.

"Some of this is a combination of putting pressure on the insurers, and some of this is trying to do work to actually increase the number of providers on the ground in these areas, whether through more training, [or] incentives to be in some of these more rural areas," says Wright.

Wright says more insurers in the marketplace makes it more likely people can get the care they need.

“This is one of the reasons why we advocated for a public option, a public plan. Just like yes, you have UPS and FedEx, but you also have the United States Postal Service that goes everywhere and provides some guaranteed service to everybody," he says.

"At one level, we’re trying to make a functioning market, but it still means that consumers are at the mercy of the market.”

This year, people who want more choice than what Covered California offers, must venture into the broader health insurance market if they can afford it. 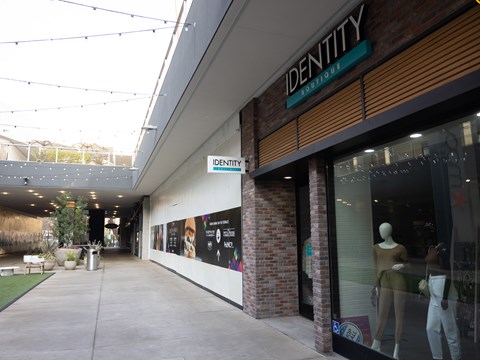