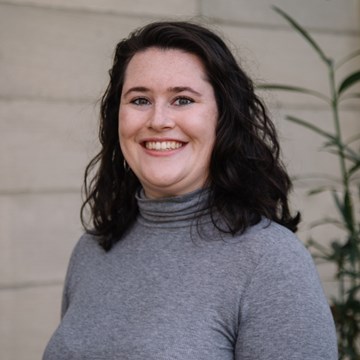 Sasha Hupka is a contributor to PolitiFact California. Previously, she reported on local government at The Arizona Republic as a Pulliam Fellow and worked as a statehouse reporting intern with the Pennsylvania Legislative Correspondents’ Association, wracking up bylines in The Philadelphia Inquirer, The Pittsburgh Post-Gazette and PennLive. She is a graduate of Binghamton University, where she majored in English, and a current student at UC Berkeley’s Graduate School of Journalism.