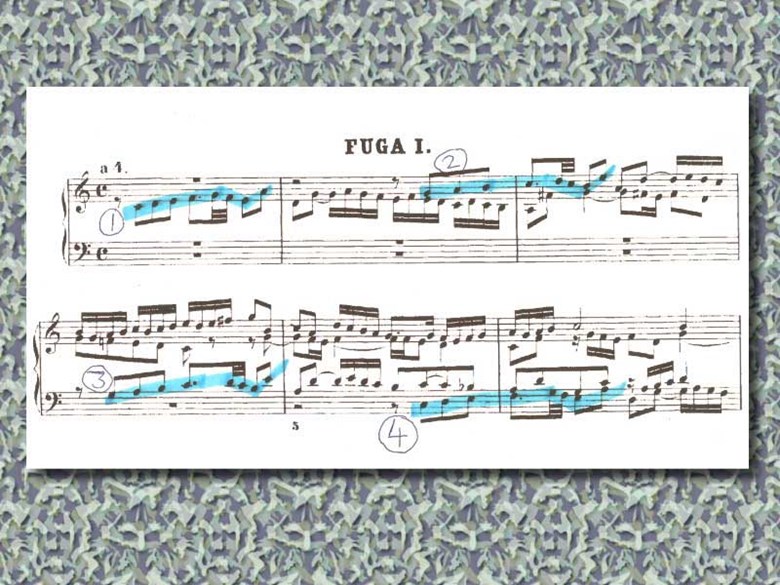 It's called a “fugue” and while its heyday was the 17th and 18th centuries, it has continued in use right up to the present day—and often in surprising ways. 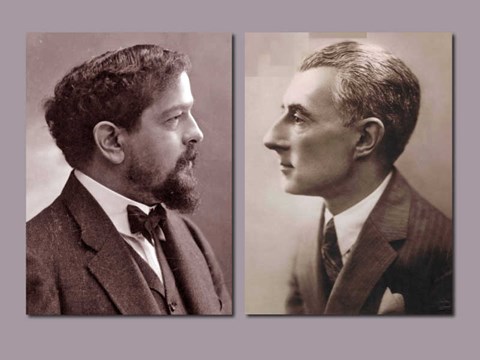 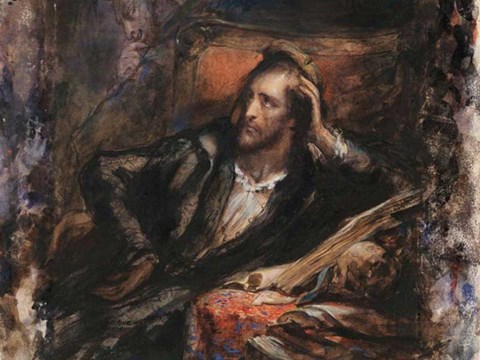