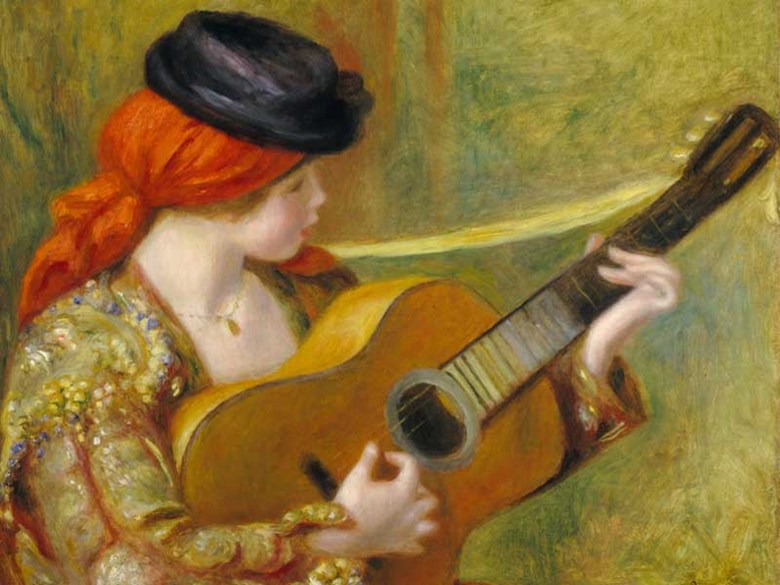 In this hour, the French perspective on its southern neighbor—from Bizet’s Carmen to Debussy’s Iberia, from Chabrier’s Espana to Ravel’s Bolero. 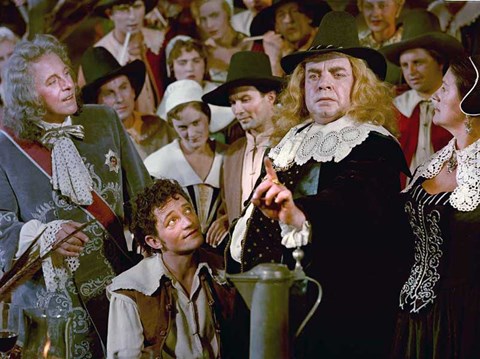 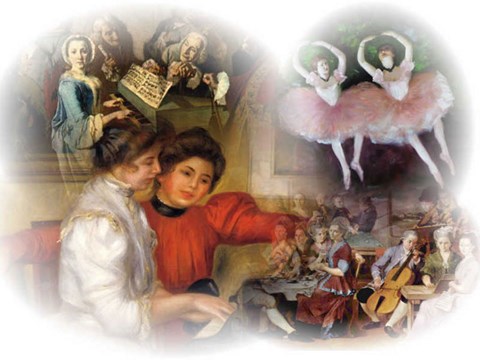